5 Reasons to Add the Balkans to Your Travel Plans

When you make your travel plans for your next European vacation it’s likely that you’ll first consider visiting the continent’s major cities. London, Paris, and Rome regularly feature as the top destinations in Europe, with Amsterdam, Dublin, and Madrid not far behind. These cities certainly attract the most visitors and as a result, there are long lines at the museums and hotel prices are quite expensive.

Why get lost in the crowds when you can make plans to visit less popular destinations? Eastern Europe is, for the most part, off the travel map for most Western tourists, and that’s a shame. The spectacular natural beauty, the picturesque villages, and the tasty local cuisine all make a trip eastward very worthwhile. 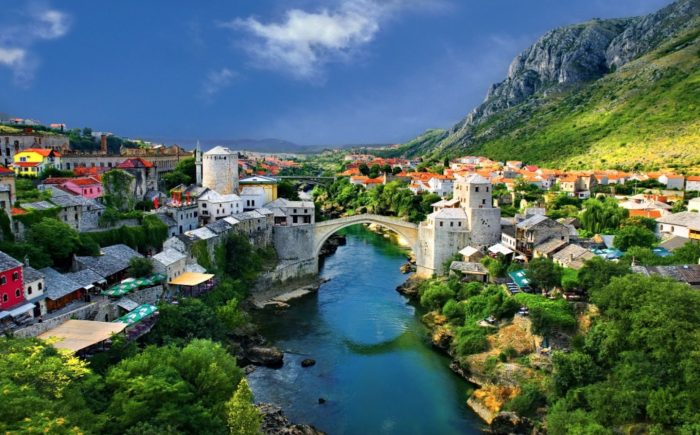 If that isn’t enough to convince you to book your holiday there already, here are five reasons to add the Balkans to your travel plans.

The history. Many of the Balkan countries gained their independence with the breakup of Yugoslavia, and each of them has its own unique story. Consider a visit to Sarajevo in Bosnia, site of the 1914 assassination of Archduke Franz Ferdinand of Austria that launched the First World War. Sarajevo was under a prolonged siege by Serbian forces during the Bosnian War of the 1990s. A tunnel, which can be visited today, served as the city’s lifeline, allowing the supply of food, humanitarian aid, and weapons.

The mountains. Montenegro’s name actually means Black Mountain and the very small country is indeed quite mountainous, nearly all the way down to its short Adriatic coastline. Visitors will enjoy hiking in the summer and skiing in the winter. Popular destinations include the Durmitor National Park and the Black Lake near the town of Žabljak.

The picturesque towns. Dubrovnik, located at the southern tip of Croatia, has Pearl of the Adriatic as its well-deserved nickname. The city’s stunning Old Town consists of architecture dating back to the baroque and renaissance periods. You can walk atop the city walls for the best views. Unfortunately, Dubrovnik is no longer off-the-beaten path as throngs of tourists, many of them from the cruise ships docked in the harbour, crowd the city’s streets.

The cuisine. Each of the Balkan countries boasts its own unique cuisine, but in reality they are all quite similar, and very tasty. Burek, a thin flaky dough filled with white cheese, minced meat, or vegetables, dates back to the region’s history under Ottoman rule. Musaka is a layered dish of thin slicked potatoes, ground meat and vegetables. Balkan menus are also rich with pork products and yogurt. And to drink, there’s always the alcohol-rich rakiya (its name is a bit different in each location).

The fortresses. Visitors to Belgrade, the capital of Serbia, will certainly be impressed by the Kalemegdan Park and the Belgrade Fortress in its grounds. Strongholds at the site date back to the time of the Romans and over the centuries, they have served many different ruling powers. Strolling through the park offers panoramic views of the Danube River far below.

These are five reasons to add the Balkans to your travel plans but there are many more. If you’re ready for a fully enjoyable holiday in Eastern Europe, book your tickets today! 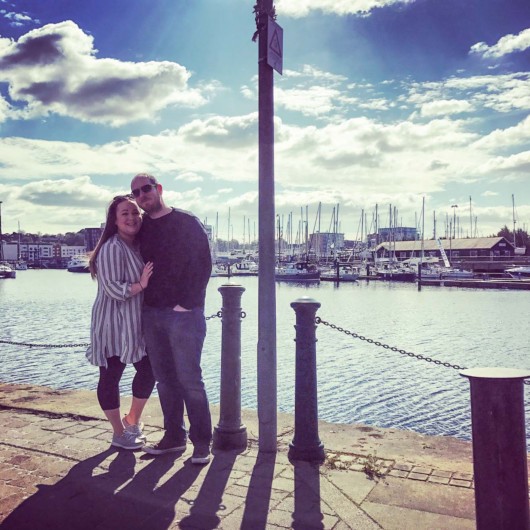 Travelling Advice for New Couples: How to Save Your First Trip from Disaster

3 Ways to Save Up for Travelling