The first recorded example of hiking in the States dates back 200 years but it wasn’t until 80 years ago that America’s first national trail – the Appalachian Trail – was completed that hiking really entered the vocabulary. The advent of extreme hiking is much more recent and it’s not for the faint of heart. Extreme hiking really puts your mind and body to the test, an endurance pursuit that is rarely bettered. It’s fraught with risk but for the sights, sounds and experience the jeopardy is worth it! It’s interesting to bear in mind that many hiking trails are artificially created or enhanced for a variety of reasons – the more perilous the trail the better. The landscapes you witness are the most jaw-droppingly gorgeous in the world and you get to be one of the privileged few to see them.

At just under three miles in length the Lion’s Head trail is reassuringly difficult. An ascent of some 2,000 feet requires you use the ladders fastened to sheer sandstone. You also need to be determined and have the stamina to employ the chains and metal rungs to complete the course. It’s treading a fine line between hiking and mountain-climbing. As with all extreme hiking destinations the risk of severe injury or death is an ever-present danger. In 2015 a hiker lost his life here. Ensure your travel insurance fully covers adventure activities, a comparison site will show you which polices do and don’t before you buy.

The summit welcomes you as a bare plateau with amazing views of the capital, Cape Town, Table Mountain and Clifton Beach. If you time your visit to coincide with the full moon then you can play your part in the tradition of watching the ethereal light reflect off the Atlantic Ocean and Table Bay contrasted with the glow of Cape Town’s nightlife. 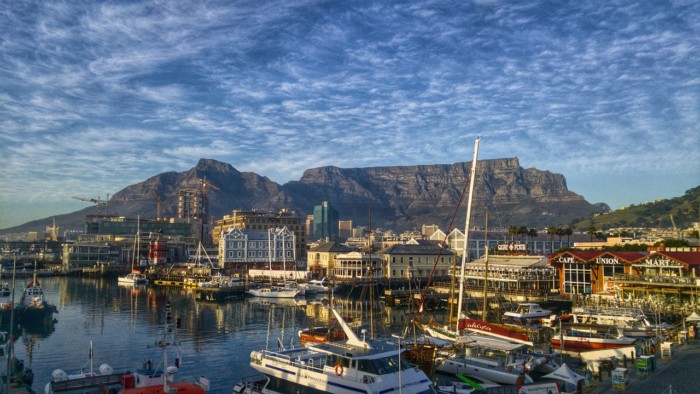 Stretching for almost six miles the Aonach Eagach has the reputation of being one of Scotland’s toughest hikes. It follows the steep-sided glacially-cut valley, Glen Coe, and then the Aonach Eagach itself – a ridge some six miles long with one mile of treacherous scree trail that is like a razor’s edge. Aonach Eagach has numerous hazards, not least the lack of an easy shortcut down the ridge should the weather turn or if you have an emergency. It claimed the life of one hiker in 2016 and needs treating with respect and plenty of forwards planning. It’s classed as a ‘scramble’ as you do need to use your hands and go on all fours quite often. The ground is very rocky and loose, it’s not a user-friendly artificial trail by any means.  It’s well-known that parties often go roped for safety and the advice is not to attempt this if you’re not confident in your abilities. The ridge is totally exposed and you do need a head for heights as the spectacular view may be too vertigo-inducing for some. Bear in mind that you may catch up to some slower hikers and you won’t be able to pass them! 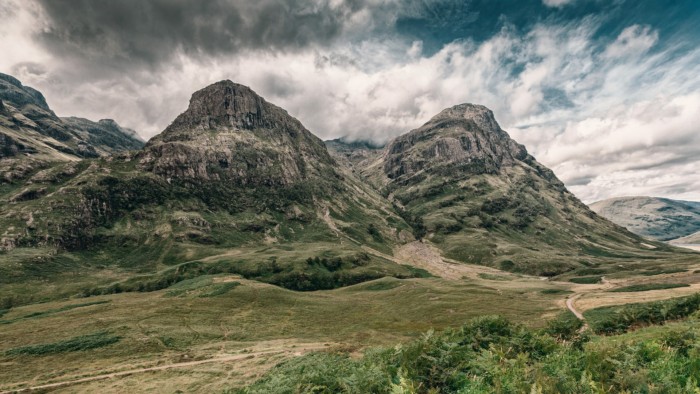 Closer to home is our very own extreme hiking trail in the Catskill Mountains. Recognized as a one of the most difficult hikes on the East Coast, the Catskill hike is an impressive twenty-four miles of scrambles across five of the High Peaks. It takes most hikers two days to complete the trail although if you are very fit and experienced you might be able to make it in one day. There are hikers who use a one-day Catskill trek as a benchmark of their ability. Devil’s Path is treacherous and you need to ensure that your footwear is up to the task. When it’s wet the rocky going is slick and it’s easy to lose your footing and pick up a serious injury. The Path claimed a life in 2012 when someone fell from the trail to their death. Be prepared to use branches, roots and anything that comes to hand to make progress.

Tourists travel to see the famed Incan citadel of Machu Picchu every year but the view of it from the top of the arduous Huayna Picchu trail is the best, and most popular, way to see it! The rocky steps are slick most of the time due to the region’s high humidity but become even more challenging in the rainy season from November to April making slipping a very real issue. The exposed areas are heavy going but there are occasional stretches of steel cables running along to serve as a climbing aid. The full trail takes under four hours if you are strong and well-equipped. At the mountain’s summit you will be have climbed almost 8,000 feet up and altitude sickness can be a worrying problem. Since the beginning of this century there have been a couple of fatalities, one from a fall and one from a cardiac arrest due to the altitude. To lose your footing on this perilous climb is to risk falling over several hundred feet to an almost-certain grave; almost-certain because, in 2006, a Brit managed to survive a 640-foot plunge. It was just down to luck and dense foliage that she made it. There are interesting sights to see even from the lower trail. The foot of the mountain has the Great Cavern and Moon Temple among its attractions. 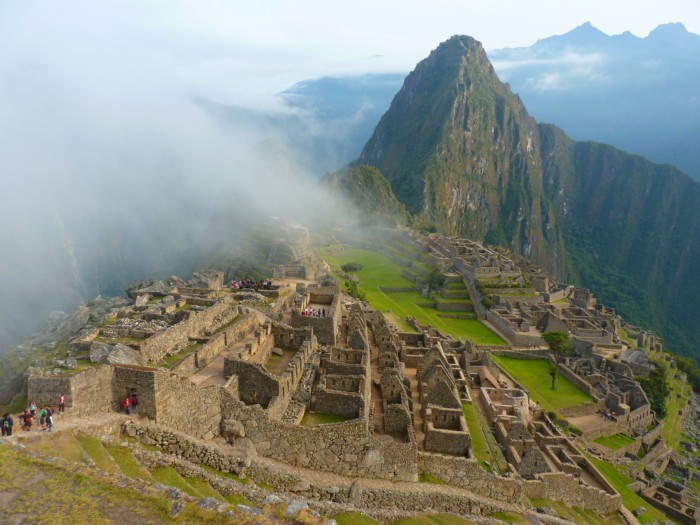 Showing that the best trails aren’t necessarily natural, El Caminito del Rey was completed in 1905 to allow workers to get to the hydroelectric plant. The steel and concrete pathway is three feet wide and over 300 feet above the ground, bolted into the sheer face of the El Chorro Gorge. The path is very exposed and it takes guts to be able to make the entire two-mile journey. Due to five fatalities and disrepair the route was closed to the public in 2000 but re-opened in 2015 following a repair program. Now that the Caminito del Rey has been restored to its former glory a museum, eatery and car park complete the picture of it as a hiking destination. But all these accoutrements don’t mean it’s tamed!

15 Hiking Essentials that Every Backpacker Needs

The best hiking snacks for every budget

Easy, chic and practical hairstyles you need for your summer holiday