Some more Italy: The Cities & Islands

Surely, Italy is one of the countries in Europe that attracts tons of tourists from all over the world. It is not such a surprise given the fact that the country is full of things worth visiting. It represents the whole idea of “la dolce vita” where one can have fun, relax, go on a spree and live a good life, at least when on holidays. Besides, there are many places to visit and many things to do. So, if you’re a Londoner and are planning your trip to Italy, here are the things worth including in your itinerary.

Rome is the capital of the country and is part of the region of Lazio. It is full of historical and archaeological attractions such as the Colosseum, the Pantheon, the Roman Forum, the Aqueducts, and of course, the Vatican. The churches are beautiful and grand. Lovely squares and parks abound. Moreover, the cuisine is totally delicious. When in Rome, it would be worth visiting the memorial house of two of Britain’s most prominent poets, John Keats and Shelley Percy. Located on Piazza di Spagna, it contains a lock of Keat’s hair, some original letters, books and other mementos of Keats, Percy Shelley and Lord Byron. If you are also interested in seeing Keat’s gravesite, you can do so at the Protestant Cemetery in the Ostiense area.

(Furthermore, if you’re a soccer enthusiast, it would certainly be worth visiting the city during a derby match between Rome and Lazio. It is, according to most soccer related sources, one of the World’s 10 biggest rivalries. You can get into the soccer fever and be in the middle of the spectacle as fans get engrossed in their common passion while cheering, jeering or engaging in banner war.) 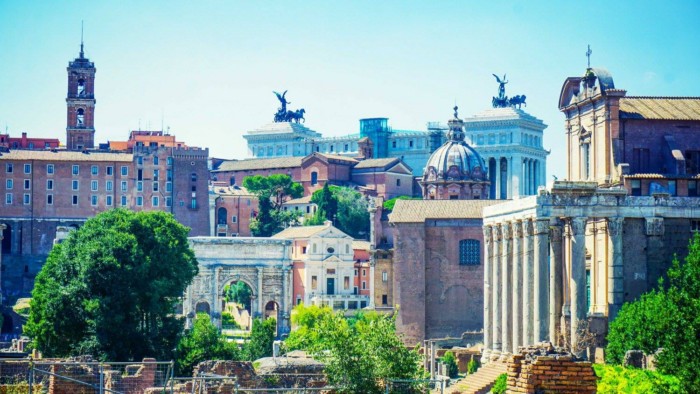 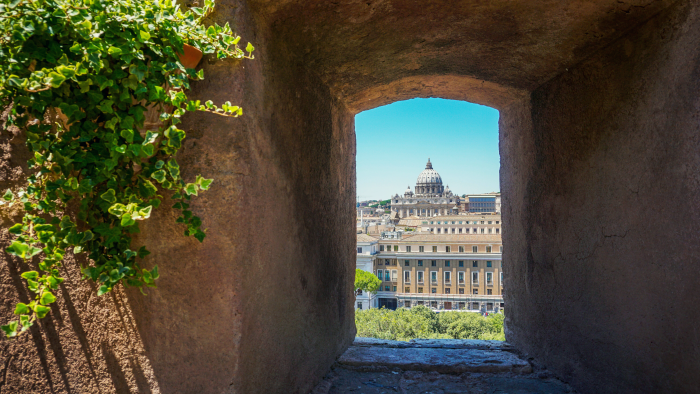 The shopping capital of the country and of the world, Milan also has its fair share of attractions worthy of being included in anybody’s agenda. There is the mighty Duomo, which took as long as 600 years to complete. You will be amazed at the beautiful Gothic architecture of this basilica. Drop by the convent of Santa Maria delle Grazie to gaze upon the world-famous painting of “The Last Supper” by Leonardo da Vinci. 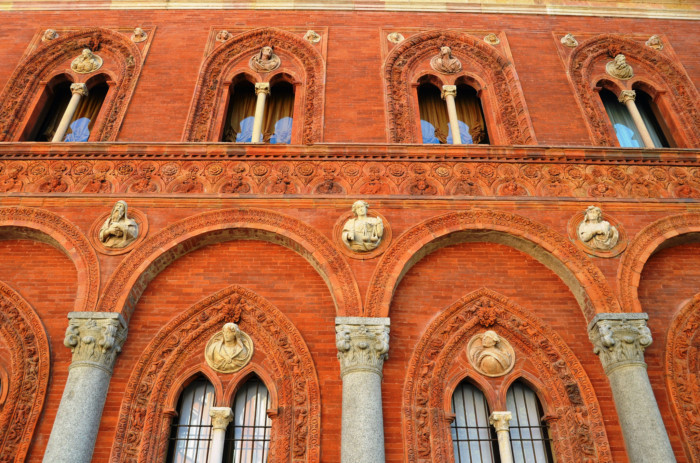 If you love art and history, Florence is brimming with Renaissance grandeur! Plan for a visit to the Galleria dell’Accademia to see Michelangelo’s David including other art and musical exhibits. The Uffizi is home to the world’s most important collection of Renaissance art, made up of thousands of paintings, antique sculptures, tapestries, and illuminations. It features works by famous artists such as Michelangelo, Leonardo da Vinci, Botticelli, and Giotto.

Don’t forget the beer! Even if Italy is known for the best wines in the word, Florence proudly boasts some of the best breweries in the country, being hailed as the beer capital of Italy. Some of these would be Beer House Club and Archea Brewery. 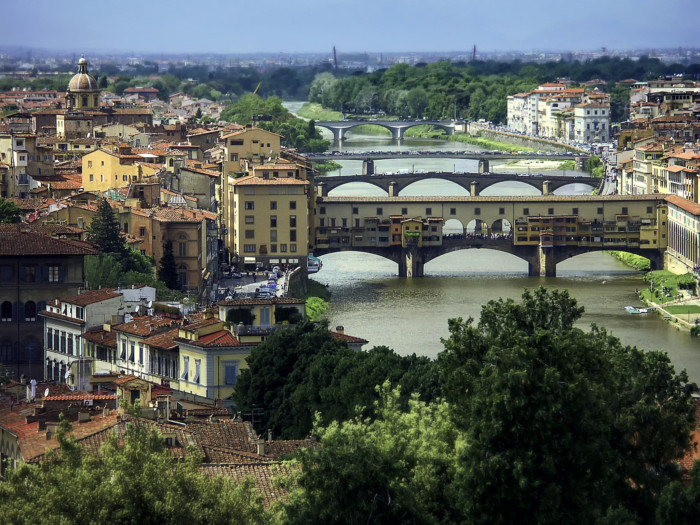 A trip to Italy is never complete without visiting the amazing Island of Sicily. An extensive coastline made up of beautiful beaches and picturesque towns is just one of the attractions. It is also home to some of the best ancient Greek-Roman ruins such as the theatre in Taormina and the Valley of the Temples in Agrigento. There are numerous regional parks where you can go hiking, cycling, horseback riding or to just watch the flora and fauna. The region is also full of water and theme parks that can be ideal when you are traveling with kids. If you’re in Sicily, enjoy as much as you can of the food! Dishes here are a source of pride, a very important “must try”, and they are usually made from the freshest in-season ingredients.

The Best Spots for Your Next European Adventure Vacation

Romance on The Coast: How To Enjoy A Romantic Sailing Holiday in the Mediterranean