Which neighbourhood is the best for tourists in Paris?

Are you planning a trip to Paris soon? 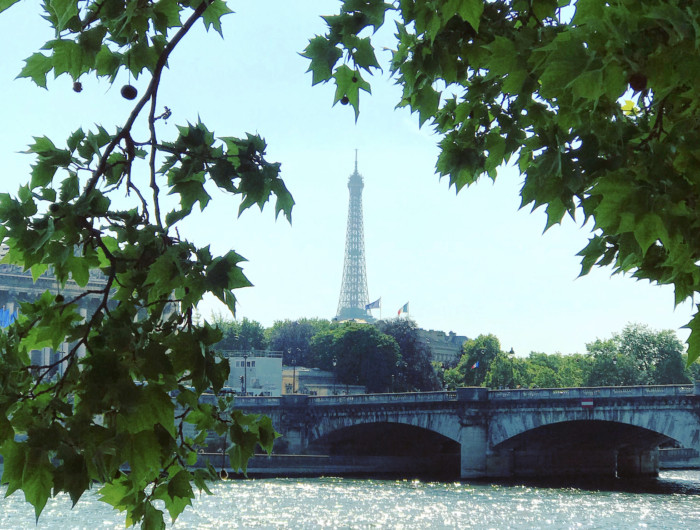 Paris, like any capital city has an arrondissement for everyone (an arrondissement is like a borough or neighbourhood). Whether you’ve come to soak up any left over vibes of Sartre and de Beauvoir, live your Champs Elyssée fantasy, or get down and dirty to good music in dive bars. In terms of which neighbourhood is the best for tourists in Paris, it really does depend on what you want to get out of the city, so this list is going to break it right down for you so you know where’s best for you!

Which neighbourhood in Paris is best for sightseeing?

If you’re wondering which neighbourhood is the best for tourists in Paris for sightseeing, is the super central 7th arrondissement. You’ve come to Paris to get killer views of the Eiffel Tower, to wander up wide boulevards in your bright young things attire, and nibble on the odd croissant. For quintessentially Parisian insta shots, the 7th Arrondissement is the one for you. It’s home to the trocadero and the Eiffel Tower, but also almost all major art museums, such as the Musée D’Orsay or the Musée Rodin.

Be aware that this is one of the glitziest neighbourhoods, so things can be quite pricy, but spending some time here will definitely pimp up the gram, and you’ll feel delightfully Parisian strolling these gorgeous streets. 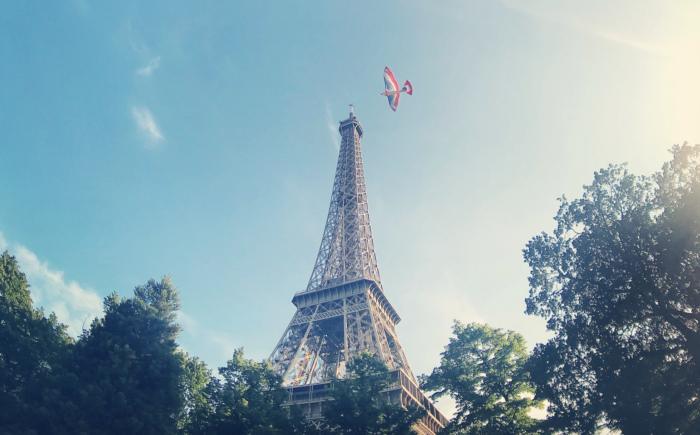 Which neighbourhood in Paris is best for nightlife?

The 10th and the 11th Arrondissement

These two areas are absolutely cracking for good nightlife. The 10th is home to the canal st Martin and boasts amazing restaurants and bars.in the summer you’ll find hundred of Parisian drinking wine on the canal banks and the vibe is super convivial. It also boasts cool clubs such as Le Java, and Point Ephemere.

The 11th is home to rue Oberkampf and Rue St Maur, both of which boast some of the best bars in Paris. For somewhere a little down and dirty head to Café Populaire. The beer selection is brilliant, and the clientele so friendly that you’ll be making like a Parisian in no time. 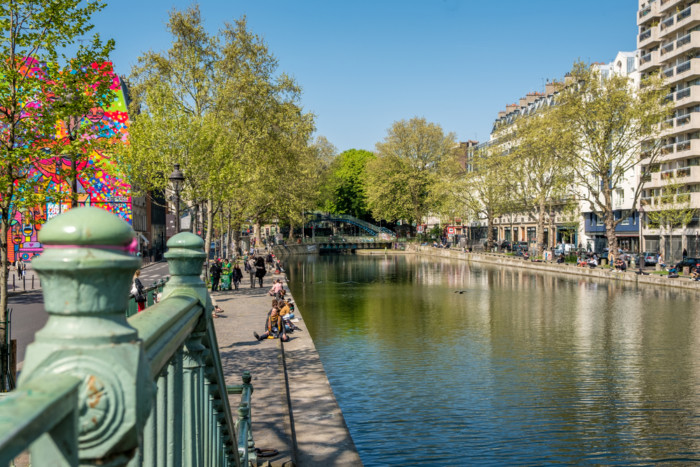 Which neighbourhood in Paris is best for authentic Parisian vibes?

The 6th or the 18th Arrondissement

Both of these Arrondissement are famous for their aesthetics and their history. The 6th is home to literary hot spots such as Les Deux Magots, famous for being the haunt of famous philosophers Simone de Beauvoir and Jean-Paul Sartre. It’s leafy and architecturally beautiful.

The 18th is home to the famous area of Montmartre, with the soaring meringue-like turrets of the Sacre Coeur atop the hill, and sweet little cafes and creperies you can’t help but feel like you’re living your Amélie dreams on its pretty cobbled streets. If you’re wondering which neighbourhood is the best for tourists in Paris, then this has to be at the top of the list. 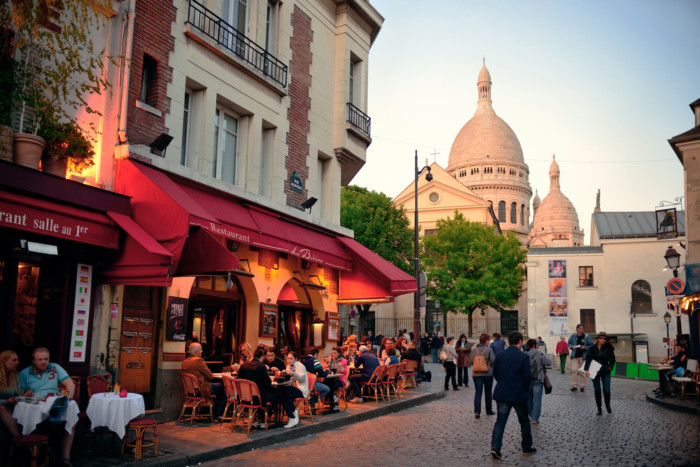 Which neighbourhood in Paris is best for families?

Though not as connected by metro as other districts in Paris, this is a great one for families! You’ve access to all the amenities, but the 5th offers a quieter, more village-y feel. Highlights include the Jardin des Plants and the natural history museum, so there’s loads to keep the little ones interested. You’re also a stones throw on foot from all the central sights. 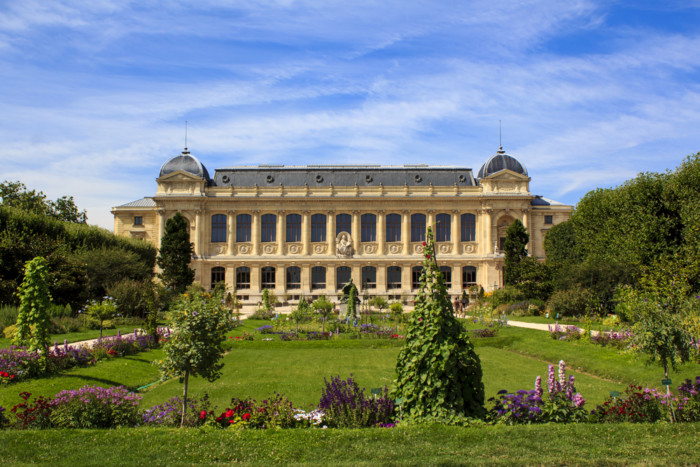 Which neighbourhood in Paris is best for Disneyland Paris?

And lastly on my list of which neighbourhood is the best for tourists in Paris, it’s somewhere a little further out of the city. This little town on the out-skirts of Paris was actually built at the same time as Disneyland Paris, because Disney wanted a town near the park for guests to stay and for staff to live – and so Marne-la-Vallee was born.

The town is beautiful, it’s clean, quiet and obviously really well connected to the parks. You can get shuttles from most hotels, or you can get the public bus, or the train. It’s really easy, and there are plenty of cafes, restaurants, and even a huge shopping mall with supermarket. 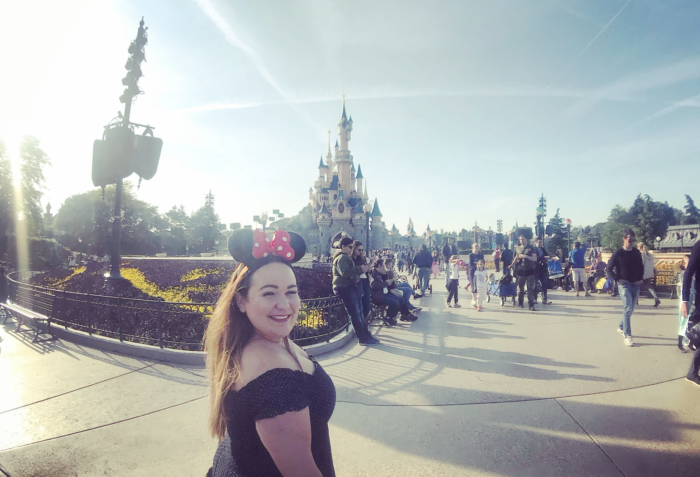 Travel Guide: Why you should stay at a 4 Star Hotel in Florence, Italy

Things do to in Paris when it Rains

Everything you need to know about taking your honeymoon in Sorrento.