Looking for a unique place to gamble? Try Macau. Many Westerners don’t know much about Macau, a region in East Asia, known as the “Gambling capital of the world.” In this article, we want to walk you through everything you need to know about gambling in Macau, including what you should play while you’re there.

Gambling in Macau became legal in the 1850s and had since become a flourishing industry for the region. In fact, gambling makes up 50% of the region’s revenue. The industry’s revenues are so large; the region overtook Las Vegas in gambling revenues as of 2007. Because the region is the only place to legally gamble in China, Chinese as well as others from East Asia flock to Macau. Because gambling is so heavily dependent on the general economy, the region has gone through ups and downs just as the general Chinese economy has in recent decades. In Macau, you will see a big mix of Chinese and Western visitors from Europe, the United States, and Canada.

The primary forms of gambling in Macau include casinos and horse racing. The region has over 30 casinos, all of which operate under government regulations. The Chinese government currently taxes the casinos at a rate of 35%, which can limit profits. Still, the industry brings in a ton of money to the region. Crime has been an issue in Macau, but since the late 1990s, the Chinese government has been cracking down on crime and the area has become far safer and more secure since. 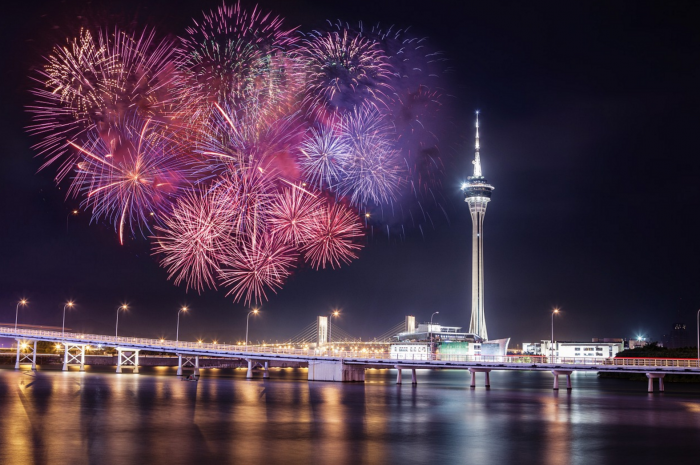 What to Play in Macau

Macau provides a large assortment of casino games and even rivals the offerings in Las Vegas. Traditional Western casino games like Blackjack, Roulette, Slots, and Poker were brought into Macau in the 20th Century. In addition to these games, Macau casinos provide a variety of Chinese gambling games.

One example of a popular gambling game offered in Macau, but with a Chinese twist, is Baccarat. Although it’s mostly considered to be a favourite game among Chinese people, many foreigners who travel to Macau each year, especially Canadians, put their Baccarat skills to the test in Macau’s brick and mortar casinos.

One Chinese ritual when playing the game is peeking at the cards while playing. The cards are then rendered unusable for the next round. This ritual creates exciting suspense for those, particularly westerners, playing the game.

In Baccarat, a player is dealt cards and others at the table can bet with or against the player with cards. Many Chinese players will bet with the player when they are winning and against the player when they are losing. They believe that doing so is good luck. The computers in Macau casinos will track trends in the Baccarat games and crowds will surround players that are winning. If you haven’t been to Macau, these rituals are well worth seeing. For any traveller in Macau, the atmosphere itself, not to mention the fascinating rituals, will be enough to guarantee a return visit. 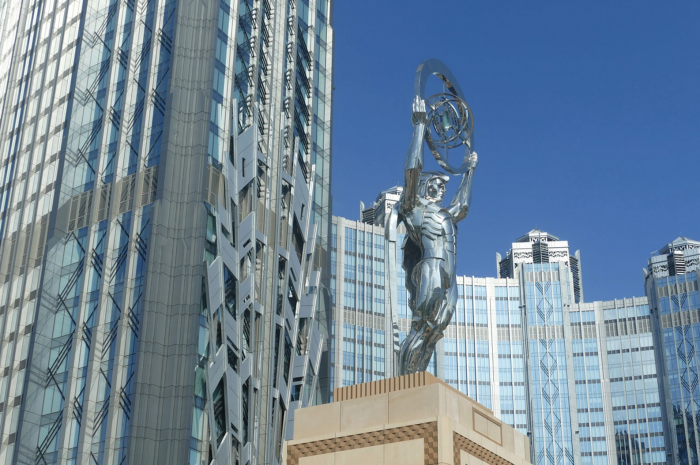 The most romantic things to do in Las Vegas

7 Incredibly Romantic Places Around the World