After 3 full days of travelling, 2 long haul flights, two swollen feet (twice over), many duty free shops, 4 seriously questionable in-flight meals… we’ve finally arrived in Auckland. Actually, after yet another seriously disappointing in-flight food offering (I don’t even want to show you photos… for fear of putting you off any meal you may currently be eating) the first thing we did when we arrived in Auckland was get McDonalds.

But you have to cut us some slack here – it had been 10 hours+ with no food (unless we had chosen to eat the cold omelette with chicken sausage) and that big yellow M might have well have been a big yellow H for Heaven. We practically ran over. Funny thing was, the cabin crew from our flight were in the queue behind us…. so clearly they didn’t rate the food either.

The taxi from the airport took about 25 minutes and we could not be happier with out choice of hotel. We’re in the Sky City Hotel (It’s also a big Casino and resort in the city centre – the big tower which weird people jump off)  so we knew there would be a King Size bed, and the hotel woud be good quality. In reality though the hotel has blown us away – it’s so nice to be able to relax here for a few days before flying down to Queenstown – where we’ll finally have finished the journey.

The bed is HUGE. The kind of bed that makes you sad, because you know you have to go back to a normal sized bed at some point in the future, and you’ll have to eventually leave this bed shaped piece of perfection behind.

Here is how excited we were: Today we were pretty much concentrating on jetlag recovery and ‘set-up-life-stuff’. The plan for this was as follows:

– Massive breakfast. Including; Fruit, Full English, Waffles with Maple Syrup, Toast with Peanut butter and Streaky bacon. It was so good we are pretty sure we’re going to need it again tomorrow. “Need” haha.

Turns out Paddy’s iPhone won’t work in NZ with the network because it’s locked – so needless to say we bought a new high-tech replacement asap. It’s pretty snazzy. I think he’s really pleased. 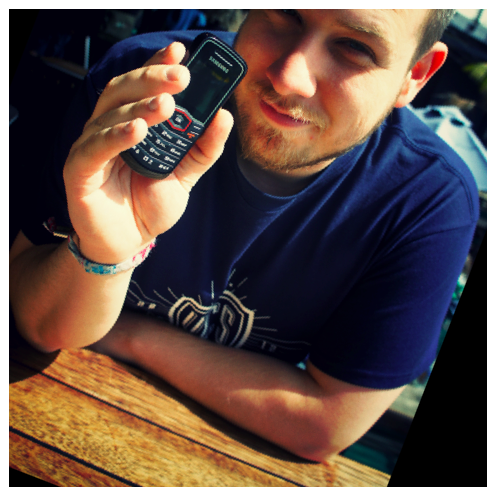 We then spent a few hours walking around the city harbour, had a drink in a very pretty waterside bar and then headed back to the hotel. We’re both struggling a bit keeping our eyes open so decided it’d probably be smart to go back, nap and then head back out in a few hours (to the casino… exciting!)

The thing is, we know we’re going to come back to Auckland and see it properly – Paddy won’t feel complete until he’s jumped off the big tower – so there’s no pressure to cram it all into these two days. Which is kind of nice – because it means I feel no guilt wanting to nap! 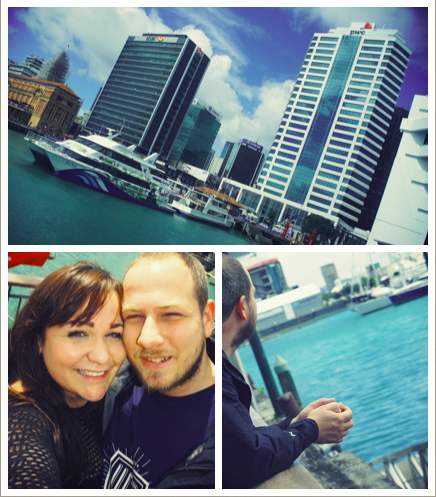 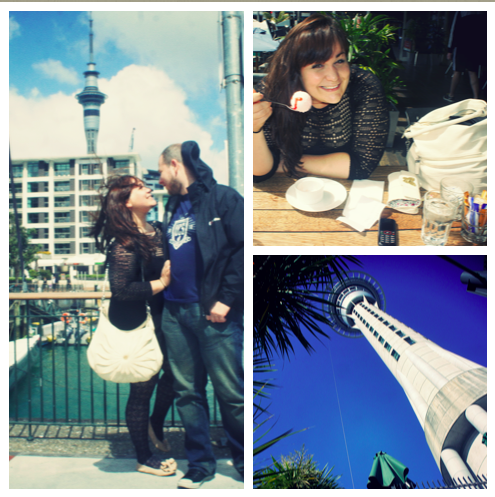 A Walk in Central Park – NYC