Vienna is a melting pot of culture. From the sprawling estates of grand palaces owned by the elite long ago, to the twisting and turning medieval streets that open up onto the stunning view of St Stephen’s Cathedral steps, there is something for everyone in this fair city. 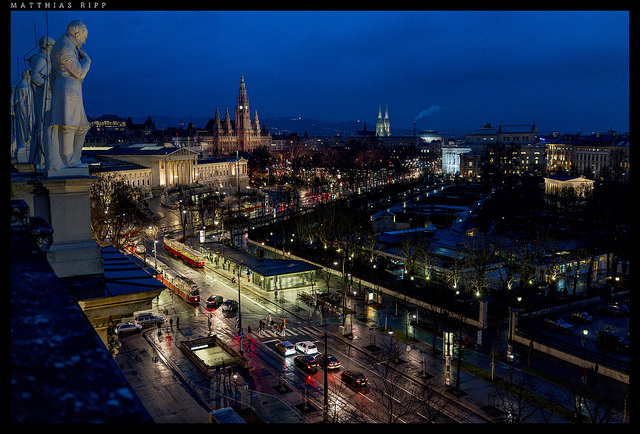 This year though, the summer has a lot to offer musicians and dance-lovers of the world over. Here are just three of the highlights from this year’s summer events, and the reasons why this is the place for you this season.

Regarded as one of the biggest and best jazz shows in the world, the annual Vienna Jazz Festival sees thousands of performers and fans flock here every year. Shows and concerts take place throughout this city, making use of its incredible backdrop of medieval architecture, including the ornate Vienna State Opera House and the grand City Hall. Some performances are even held at the Ottakringer Brauerei, an old-fashioned brewery, perfect for the sultry tones of smooth, classical jazz.

As one of the motherlands of Opera, you’d be missing out on a musical journey if you didn’t stop by at least one of the many concerts during the KlangBogen – the Viennese celebration of opera. This annual festival has taken place since 1997 at the Theatre an der Wien, and is hugely popular and symbolic of the historic attachment Austria has to this art form. This summer in particular is a momentous occasion for Vienna Opera, as the famous Marriage of Figaro once more returns to the stage. Composed in 1786 by Mozart, it premiered at the Burgtheater in Vienna on 1st May 1786. How fitting that it should return for this year’s festival, and what a treat for those who manage to book tickets! 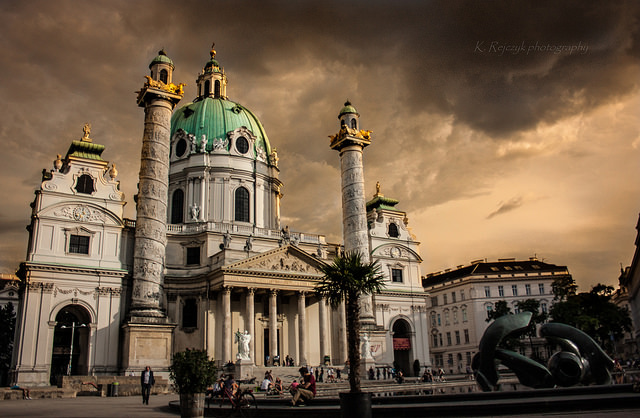 In many ways this is the jewel in the crown of Viennese culture during the summer months. This year celebrates their 26th annual edition of the Vienna Music & Film Festival, so every evening during from mid-July to the beginning of September, you can expect the famous square in front of Vienna’s City Hall to be packed with people. With a giant open-air cinema construction that shows countless films accompanied by classical music, the atmosphere is truly magical in this romantic city.

The programme includes many different forms of artistic and musical expression, including opera, ballet and musicals. This event is also free to enter, so the whole family will be able to enjoy the friendly and relaxed atmosphere, as well as a delicious snack, courtesy of one of the many purveyors of traditional Viennese street food.

I hope today’s blog post has convinced you that Vienna is the place to be if you love music and dance. Are you planning on heading out there this summer? Let me know in the comments.

Top 10 of the best chocolate shops in Paris

Top 7 things to do in Howth, Ireland

Top things to do in Bandung, Indonesia

Advice You Need Before Booking a Cruise Holiday