With a wedding to plan in the next 18 months, I’m going to be booking some UK and Europe

getaways this year, as opposed to the long-haul holidays Pad and I usually go on. We’ll be saving

our next long-haul holiday for the honeymoon probably, which we’re hoping with be in Australia

and New Zealand. So, I thought I’d do a bit of research on some great UK destinations we get visit over the next year,

which might make for some lovely city-break over long weekends. The best thing about all these

places is you can get there via train, rather than plane (hurray – no flying!) which always goes

I live in London, so this doesn’t really count for me, but I imagine it’s the best city

destination for other people in the UK who don’t live in London! And you know, even

thought we live in London, sometimes Pad and I will book a central hotel for a night over

the weekend, or go out for afternoon tea, and treat it as a mini holiday. The city is still

beautiful, whether you live here or not, there’s nowhere I’d rather spend the weekend, so 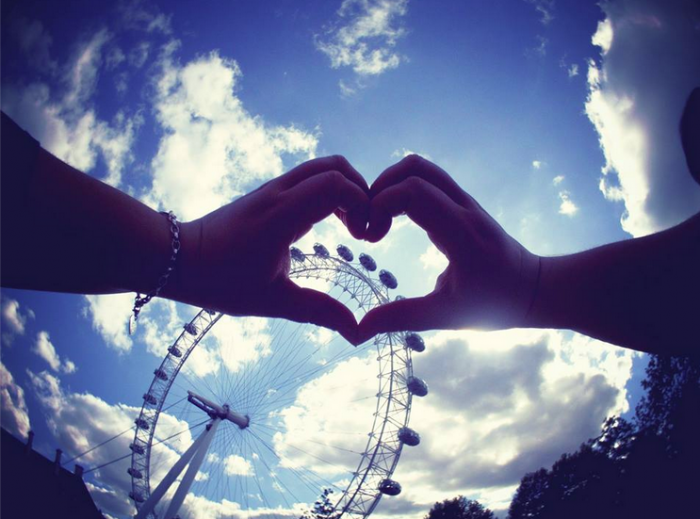 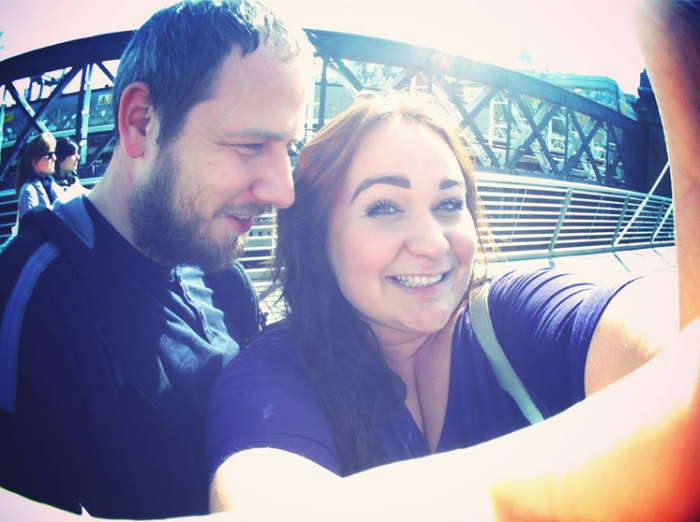 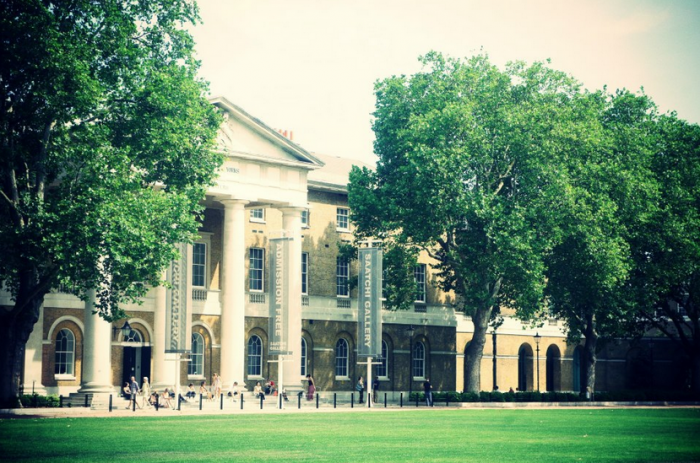 I grew up about an hours drive from York, and whenever it was my birthday, I’d always

ask for a day in York. I love the city, it’s small which makes it perfect for exploring over a

weekend, and it’s got so many cute little attractions and things to do and see. My

favourites have to be the York Minster, The Shambles (like stepping into a Harry Potter

movie!) and one of my favourite restaurants, called Oscar’s.

My boyfriend (now fiancé!) is desperate to go to back up to Scotland, so I think we’ll be

planning a little jaunt up North sometime soon. I’m keen to stay in the city for a couple of

days and explore the castle and shopping (of course), and then perhaps rent a car and

explore the local countryside afterwards for another few days. Pad has mentioned visiting

My FAVOURITE day trip from London, and one of my favourite summer-cities in the UK.

Brighton is so quirky and cute, and it HAS A BEACH so it’s already better than 90% of

places in the UK. Pad and I are frequent visitors to the city, but haven’t been in quite a

while, so we’ll definitely be going a couple of times this year, seen as it’s so close! My top

tip for visiting Brighton, is to ignore all the mainstream high street shops, and head

towards The Lanes (which is full of independent shops and boutiques). 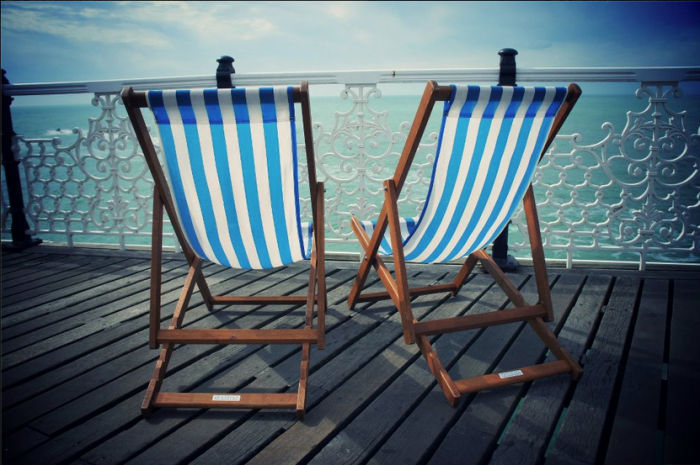 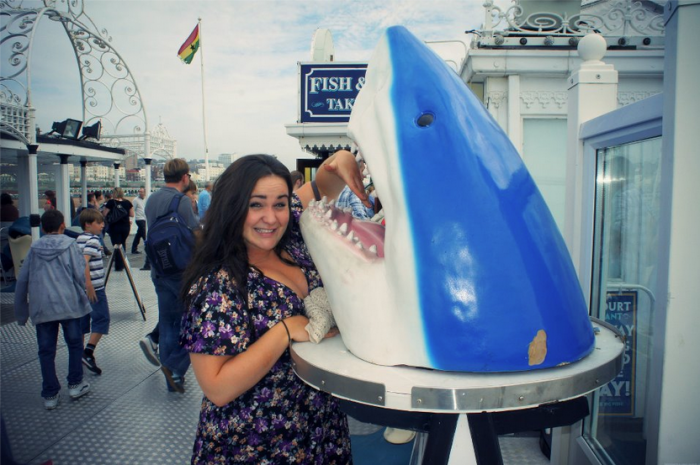 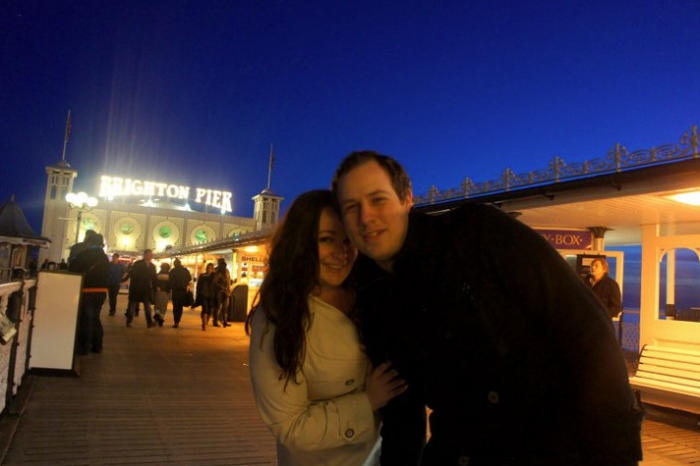 Just outside of Birmingham, and famous for its links to Shakespeare, this little city is so

pretty and quaint. It’s great for pad and I, because we have family in Birmingham, heading

to Stratford Upon Avon is only a short train ride from there. It’s the kind of place you just

want to stroll around, stopping off in the little shops and cafes, etc.

TOP 35 Things to do in Windsor (Ultimate list for a day out in Windsor!)

How to Walk Across The Brooklyn Bridge… Maps, Route Suggestions and Photos!