So this is where we live now!

So, let’s start off by saying… Queenstown is amazing. We were so lucky, when we landed we were surrounded by clear blue skies – and the place was completely in it’s element. We went straight to our apartment to pick up our keys, and couldn’t have been more happy with it. It was a little nervewracking signing a contract on an apartment without ever having viewed it – but actually the apartment is gorgeous and the views are better than any photo could ever show you. 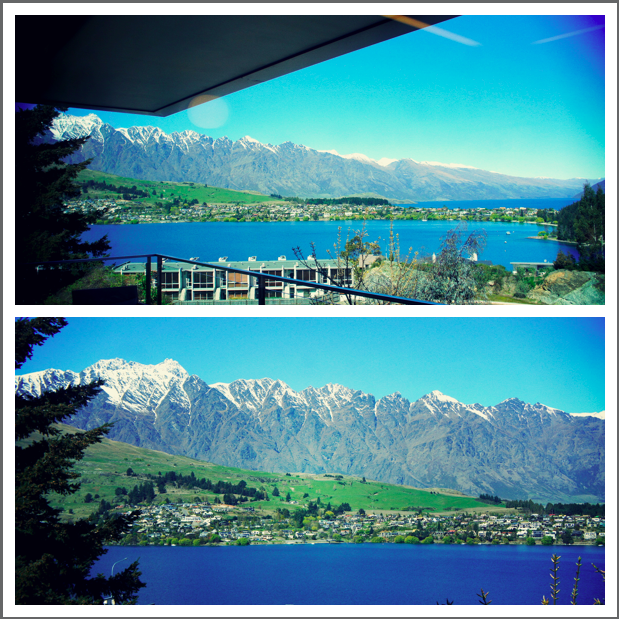 There is a huge living area and open plan kitchen – which opens out onto a huge balcony, all with amazing views over the lake and The Remarkables. We’ve been super lucky actually, because our flat is at the very end of the street, so we don’t overlook anyone else directly – and we don’t have anything obstructing the views. And with views like this – it’d be a total bummer if you had something obstructing it!

I can’t quite get my head around the fact we’re actually here yet. Driving from the airport to the apartment felt incredibly surreal – after months of Googling photographs and Street View – it was so bizarre actually seeing the place for real. It surpassed all expectations too. The water is bluer, the mountains were bigger, the air is fresher than I ever could have imagined. I think Pad was sat there in a bubble of relief – because it was completely his call moving here! 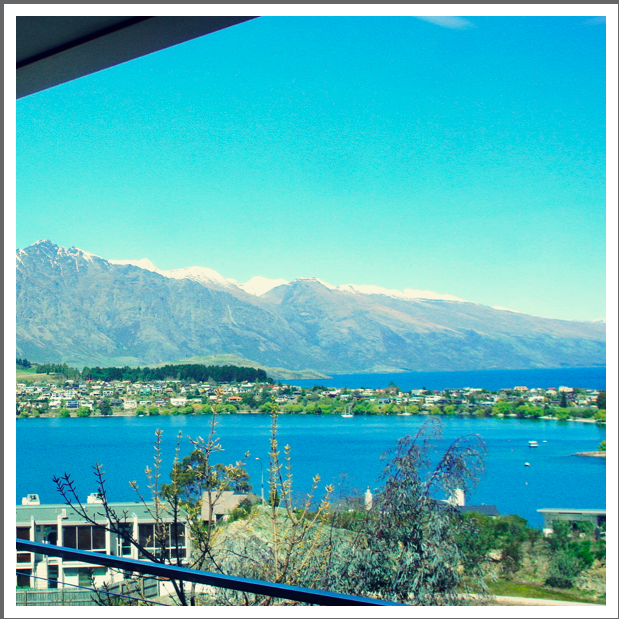 I can see now why Pad was so dead-set on moving here. For a while I was thinking, maybe we’d be happier in Auckland because I’m more of a city girl than a country girl (even though I grew up in the countryside) – but actually (having now been to both places in the last couple of days) Auckland has nothing on Queenstown.

Queenstown feels like somewhere that someone has painted. You know that scene in Mary Poppins where they jump into the paintings and everything is a little brighter and a little better? That’s kind of what it’s like driving through Queenstown on a sunny day. It just exceeds all your expectations 100%.

Like I said, photos don’t do this place justice. I tried – but they just don’t. Here are some more though from our balcony. Because they’re still really pretty….! 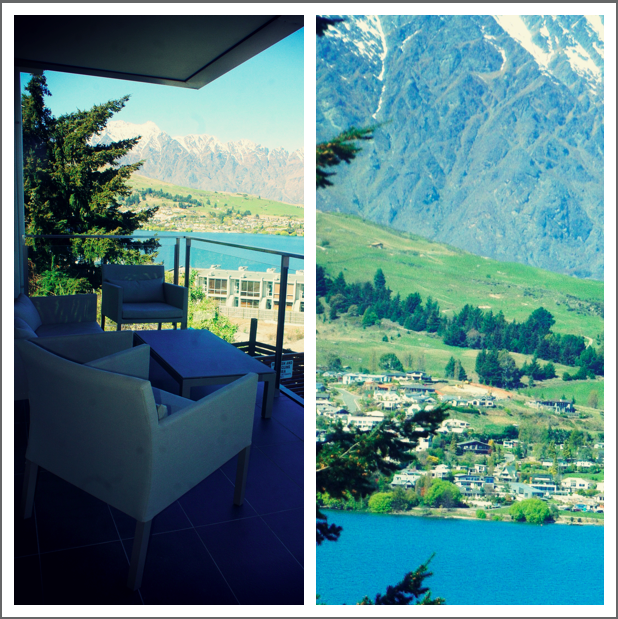 Here are some photos of the interior of our gorgeous apartment too… (nearly) as beautiful as the exterior! We have 2 awesome double bedrooms, both with ensuite bathrooms (so guests will be more than catered for – come visit us!). The showers are INCREDIBLE too- literally amazing, ooh and there is underfloor heating too – which we won’t be using (because it’s summer time here) But still. That’s when you know you’re living somewhere awesome. Paddy once said to me when we first started dating, that he’d know he’d made it when he had a toaster with room for four slices. I might buy one just to confirm it for him. But I’d hope the underfloor heating has him convinced. 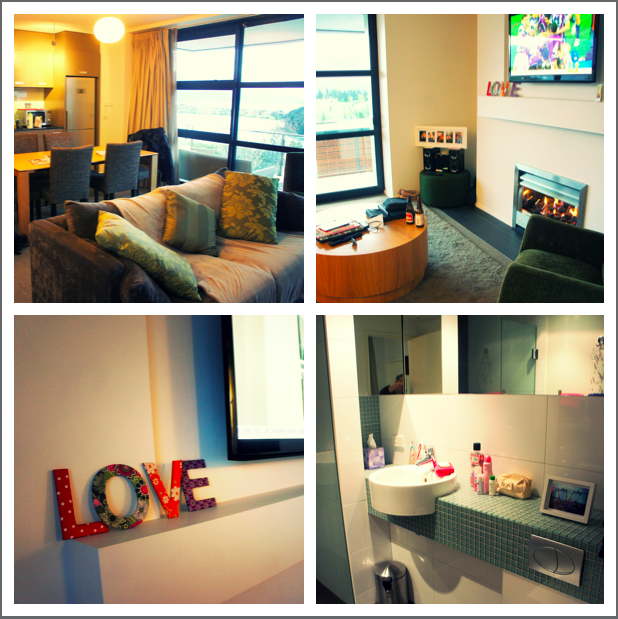 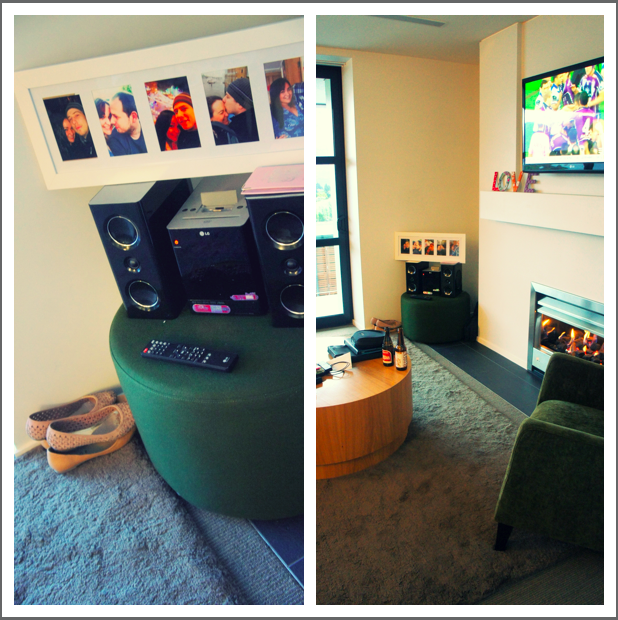 10 Fun Things to do in Queenstown When Pregnant

An hour in Queenstown