Are you searching for the best Japanese grocery stores in NYC?

NYC is veritable smorgasbord of different cuisines and cultures. From Jewish delis, to Italian pizza places, to little french bakeries, or Moroccan diners, and places where you’ll find Ramen to rival Tokyo. If you’re on the hunt for the best Japanese grocery stores in NYC, then you’ve come to the right place.

We’ve broken it down to the top five Japanese grocery stores in NYC. 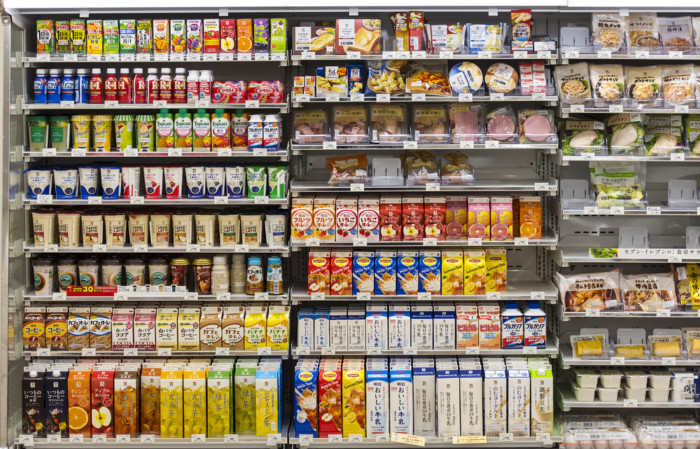 The first entry on the list of best Japanese grocery stores in NYC, and my personal favourite, is Japan Village in Industry Brooklyn. Yeah yeah I know, it’s not on the island, but Brooklyn is still New York! There’s another in Midtown by the library but the one in Brooklyn is way bigger and is stock full of all the things you could need to make a Japanese meal from scratch.

They’ve also got Pita face masks and oh man are those things miracle workers! Genuinely a highlight. Reasonably priced, with an amazingly huge selection. 10/10 in my opinion, and a great starting point for Japanese grocery stores in NYC. 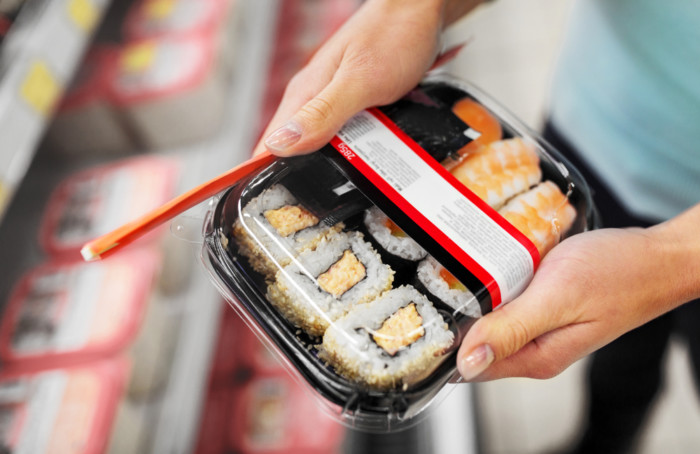 Their Instagram is adorable too (I’m a long time fan) and you can get a huge variety of fresh produce from meat and fish to ready to eat home made Japanese food. They also offer a delivery service too, which is a nice touch.

Midoriya is an excellent contender for third place on the list of best Japanese grocery stores in NYC. Offering a range of goods from Pockys to ready to eat bento boxes, and shampoo, this place feels a little more high-end – and I love their website too.

It’s located in the heart of midtown in the Flat Iron district. It’s not been around as long as Katigiri, and it doesn’t have the expanse of products on offer at Japan Village, but it’s still one of the best Japanese grocery stores in NYC for sure! 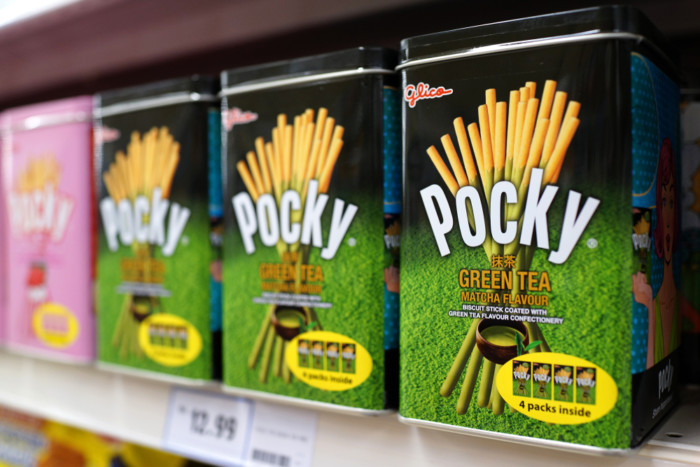 Fourth on my list of Japanese grocery stores in NYC, comes Dainobu. This place is teeny tiny but still offers the option of grocery shopping and premise food. They even cater to business meetings and the food is just delightful, so it’s great if you’ve got some clients coming into town who you need to impress.

Whilst it’s small, it doesn’t have the same capability of range as the first three stores in our list of the best Japanese grocery stores in NYC, but though it be but little: it is FIERCE.

Taking the final spot on this list, though still one of the best Japanese grocery stores in NYC is Sakura Ya. This one is quite a way away in Queens, but it is definitely worth a little trip. You can get there on the subway using the E from Manhattan and it’ll take you about half an hourish. Keep an eye out for some of these amazing japanese snacks while you’re there!

They specialise in Japanese bits and bobs from skincare to dried noodles, and their in-house deli counter holds its own against the stalwarts in this list! Definitely a great addition to my list of Japanese grocery stores in NYC.

Top 9 Scenic Drives Near Denver – you won’t want to miss!

Thrift shopping in NYC: Where to find the best hidden gems

The ultimate TOP 7 places to try zip lining in NY

Top 7 things to do in Howth, Ireland