When we first flew into Queenstown (when we first moved here) I didn’t have a window seat. Which is always rubbish. Especially when you are flying over New Zealand.

When we flew out to Wellington this week though (more on that here)… I DID HAVE A WINDOW SEAT! Which means I spent the entire flight blocking the window with my big head and my camera.

So all in all, it was a good flight.

Mainly because of all the high-score ass-kicking I did. But also because of these beautiful photos I took: 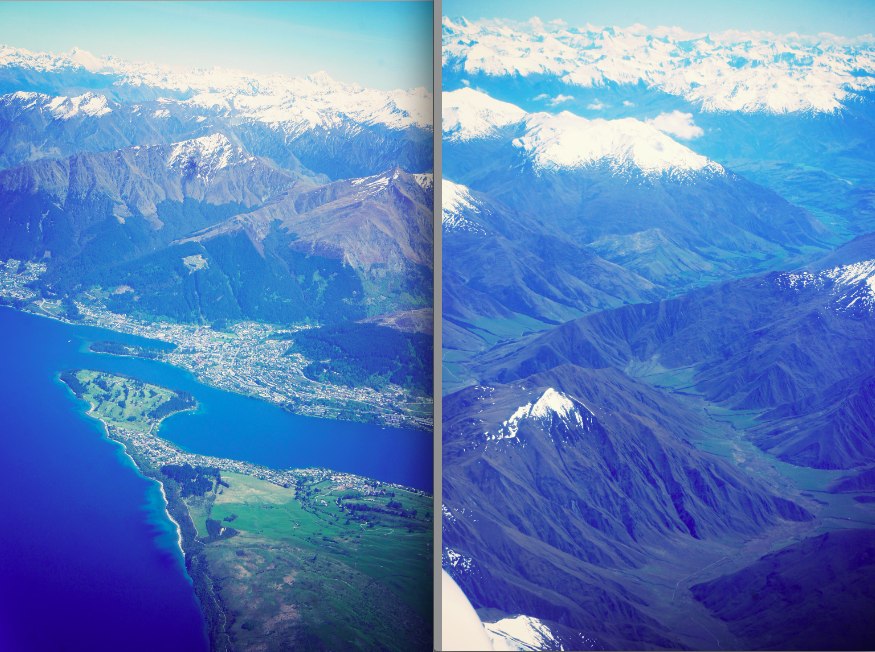 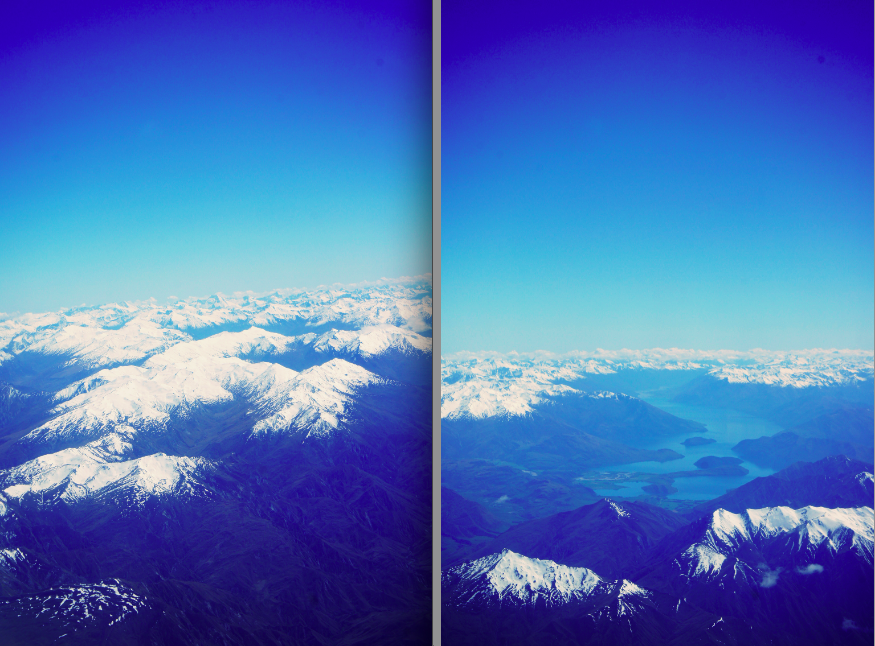 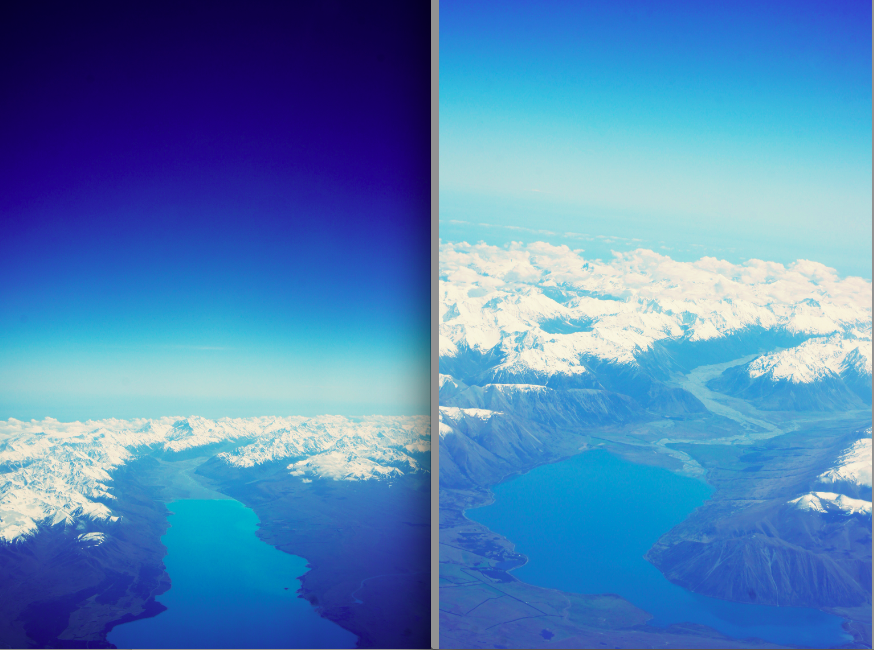 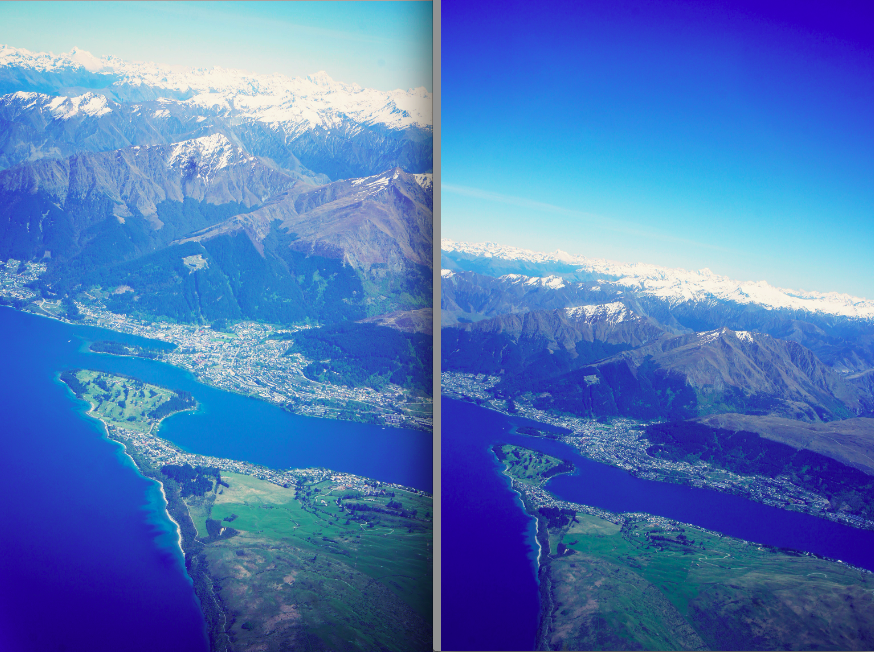 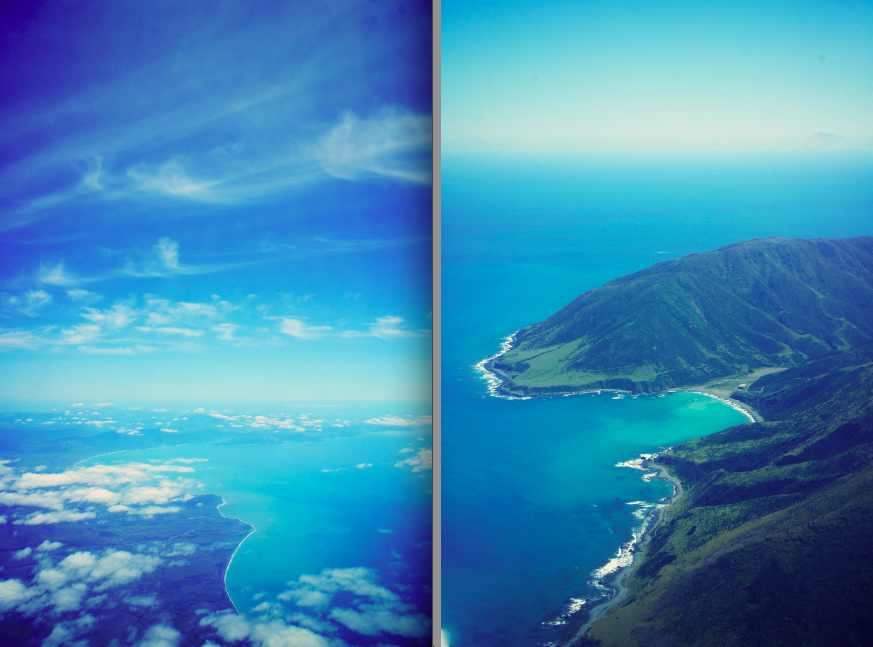 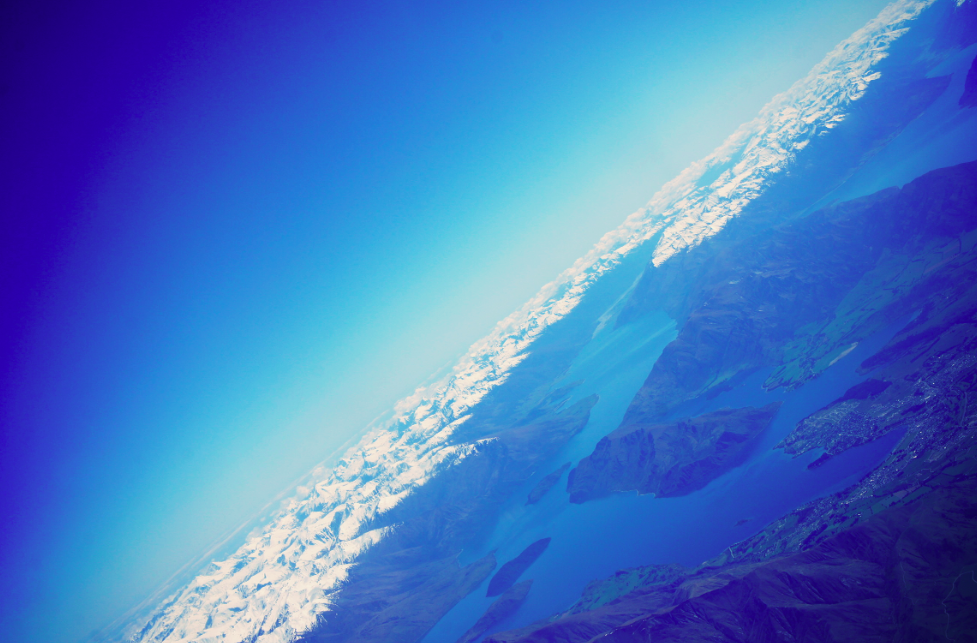 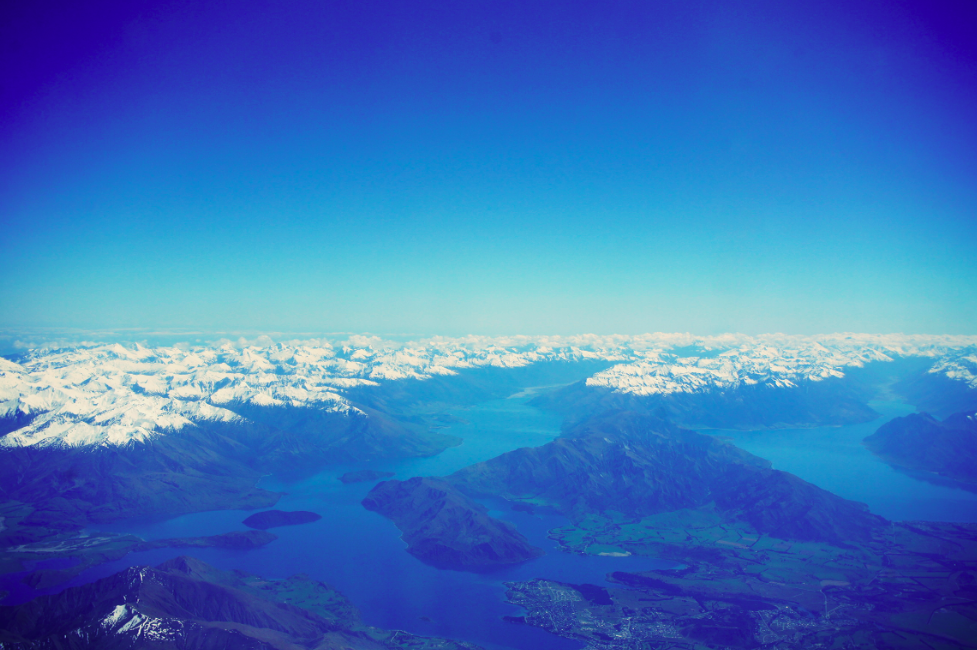 What is the best way to see Milford Sound?