Our last couple of days in New Zealand were spent in Christchurch, as that’s where our flight to Australia left from. There’s quite a lot I want to say about Christchurch, and I meant to write this post a few months ago, put had trouble fitting it all in. So here goes again.

I had never visited Christchurch before the earthquake 2 years ago, so I had no prior expectations for this city. Pad had visited a few years ago though and had seen the city at it’s best – before the earthquake had hit it. He had told me of this gorgeous little city, with a river running through it and old English-Style colonial buildings, and a great cafe-culture. We had both talked about whether we would go there during our time in NZ, as Pad was worried seeing it after the damage would be a bit sad, seen as he’d seen the city beforehand and loved it so much. But as our friend Hannah lives there – who we really wanted to visit – Christchurch became somewhere we did indeed finally get round to seeing.

Like I said, I wasn’t sure what to expect. I knew the earthquake had been a big one – but I’ve never visited somewhere after a natural disaster, so I wasn’t sure what the city would be like and what kind of state it would be in. Pad had painted this picture of this gorgeous little city – so in a way I was expecting some reflection of that. Maybe there would be a few buildings knocked down, maybe some parts of town would still be in recovery – but I expected some essence of the original city to still be there. 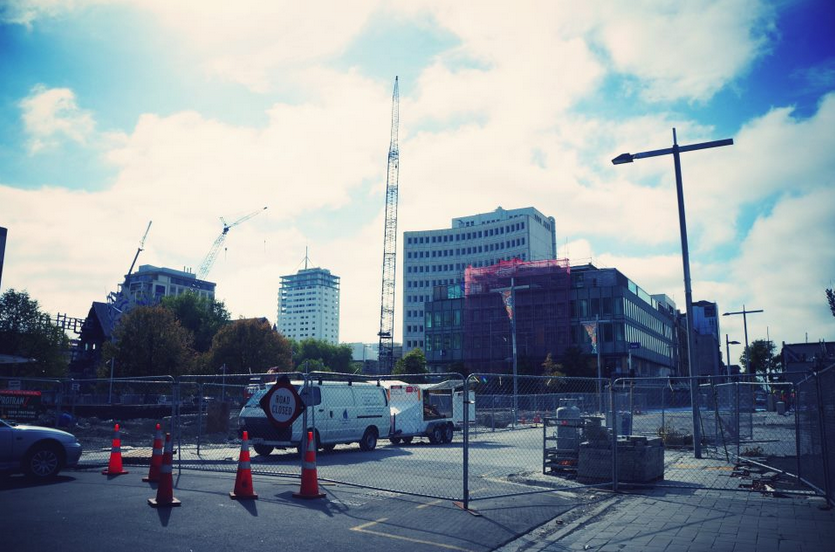 From what I can tell, and from Pad’s reaction as we looked around the city, the entire city has completely changed. I personally couldn’t believe the state of repair the city was still in and how restricted our access to it was. There are parts of the city completely blocked off to the public, I think they were referred to as red zones – where there was still extreme danger.

Buildings were abandoned left right and centre, with entire streets just closed off, empty and left behind. It was upsetting to tell the truth – even for me, someone who has personal connection to the city. I can’t image how difficult it must be for those who have grown up in Christchurch, to see this beautiful city they loved fall down to ruins. 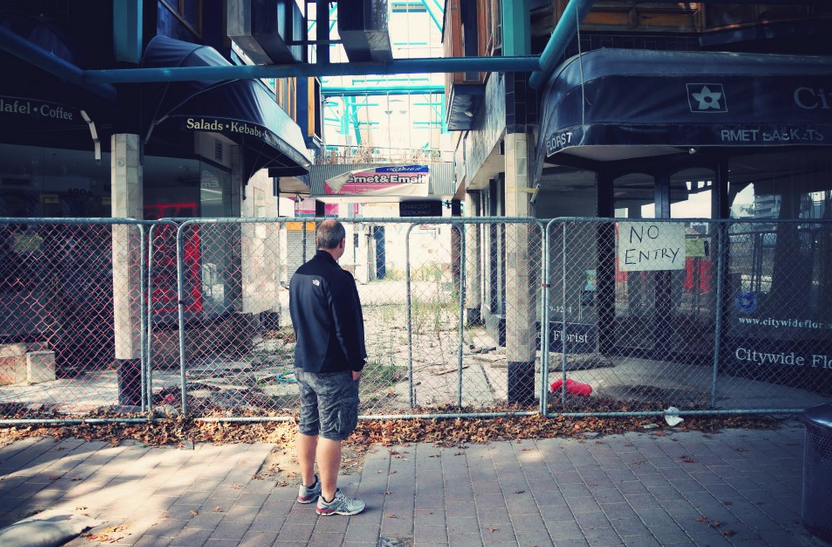 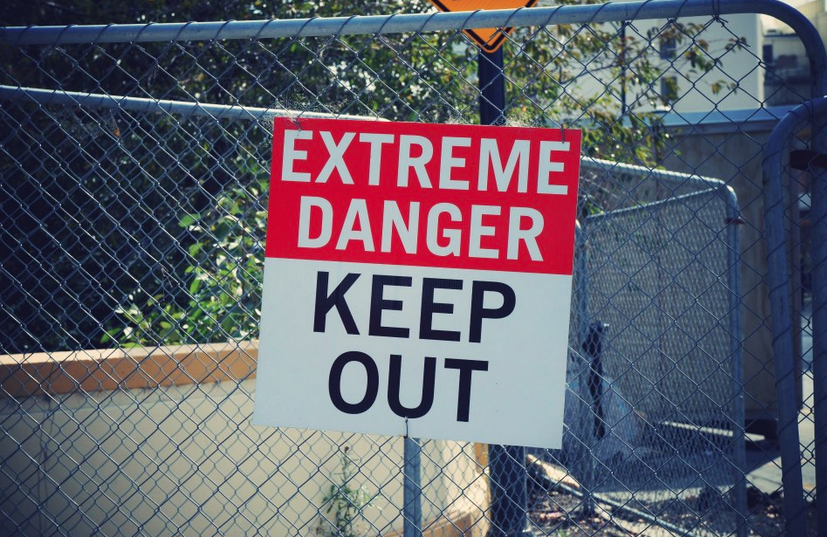 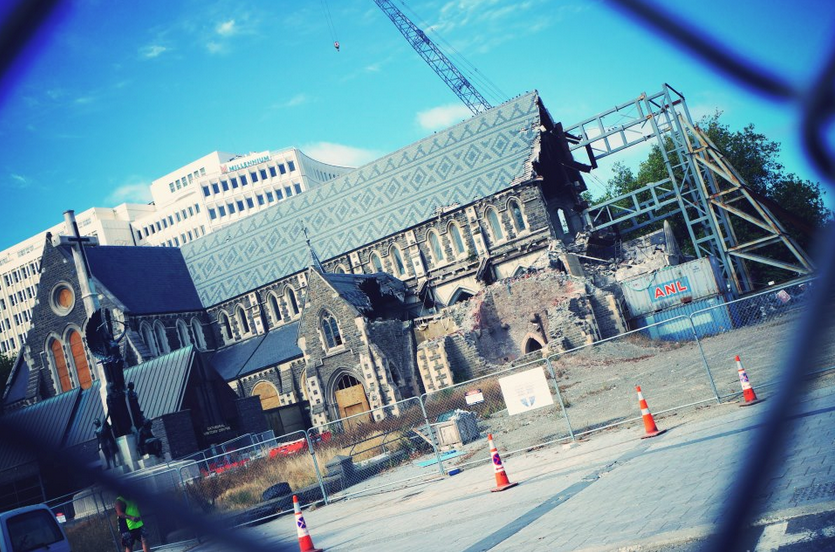 However the city is undergoing restoration – however slow it may be – and there are parts of the city that are now re-open to the public and provide some uplifting relief from the damage. The pop-up container mall is an example of this, and the bright colours and quirky nature of this, really make it something special. We actually sat down whilst here and got talking to a local security guard who said how much he still adores Christchurch, despite all the damage and loss of business. His optimism was really inspiring, as was Hannah’s – our friend who we stayed with. Instead of dwelling on what’s been lost, it seems the city is excited for what they can now become. Which is refreshing. 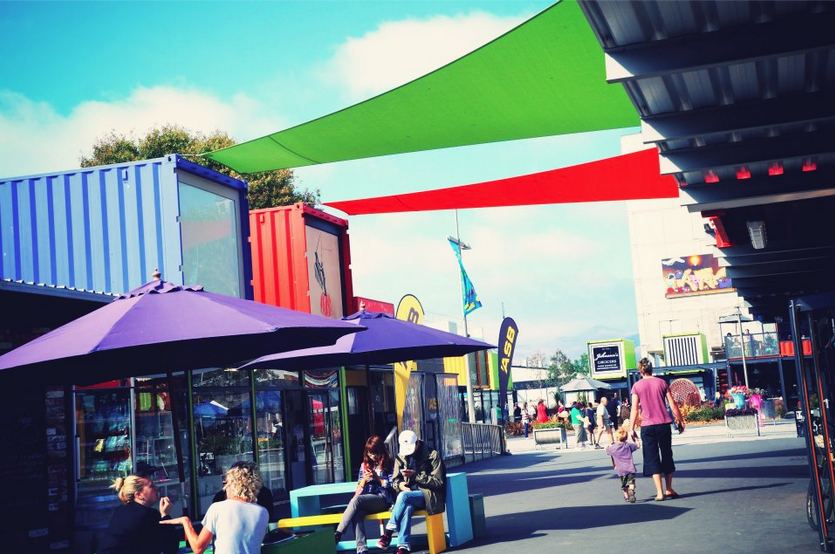 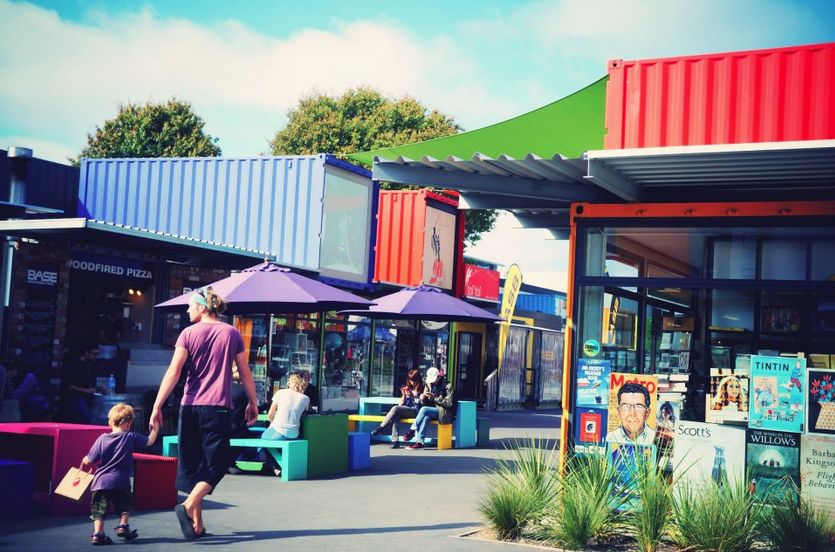 But it’s not just the city centre that was affected by the earthquake, the suburbs of the city were affected too. Hannah drove us around the local beaches nearby, all of which were absolutely stunning – but many of the surrounding houses and towns empty and abandoned. The beautiful houses below positioned in a prime location above the beach, might look perfect from the outside – but most of them are now empty as they are unsafe to live in. 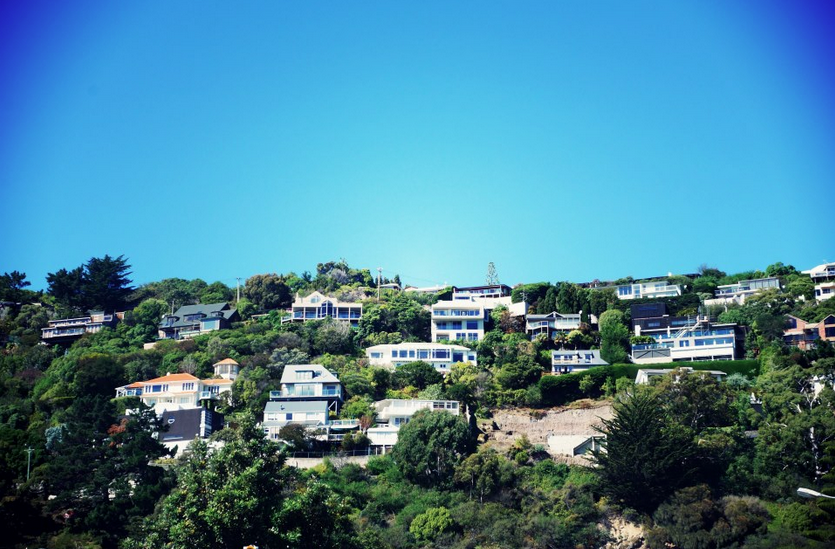 My favourite part of visiting Christchurch was actually getting out of the city and seeing all the beaches and beautiful views that New Zealand is so famous for, because it really didn’t disappoint. But saying that, I can’t wait to visit the city again in 20 years time and see just how much it has changed and how much it has grown. It’ll no doubt be a long recovery process but the city will be even more amazing once it’s done, Christchurch was clearly a great place to live before the earthquake – so they’re building on strong foundations and I imagine the city will be even more beautiful once it’s all finished once more.

Now for a few uplifting photos… Here is what you can find just a 20 minute drive from the city. Pretty gorgeous, I think you’ll agree! 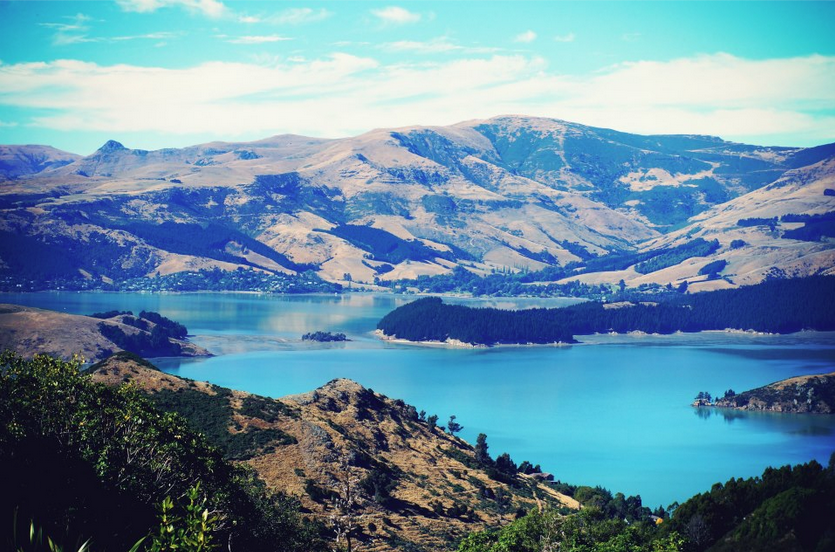 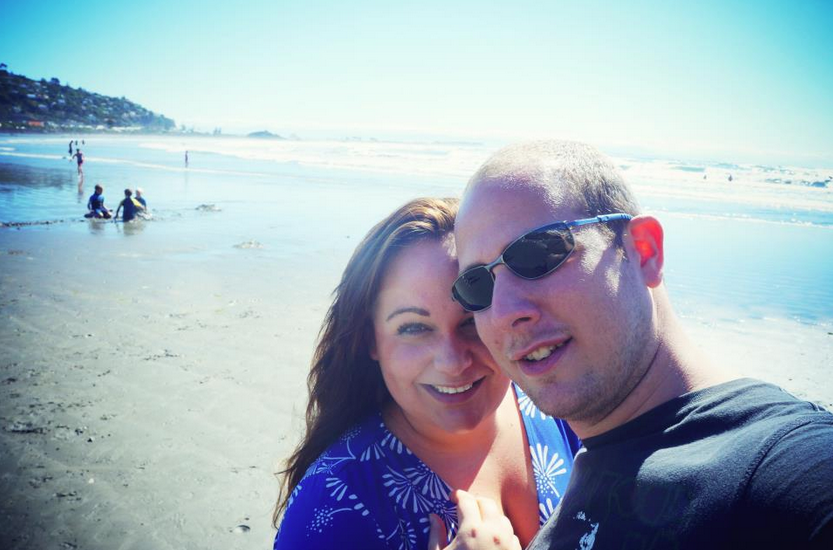 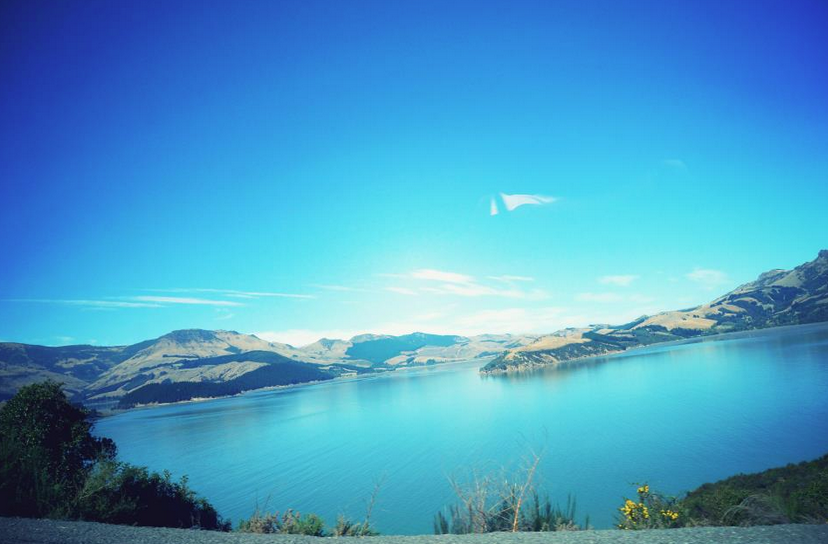 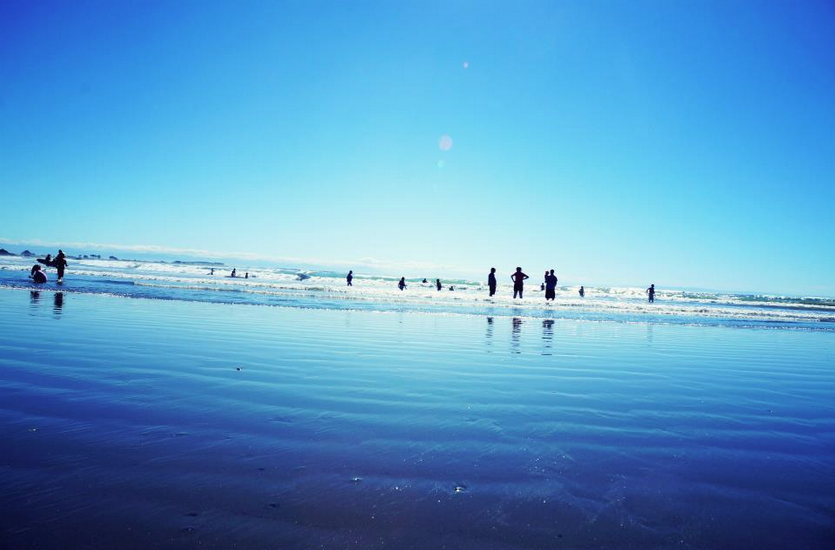 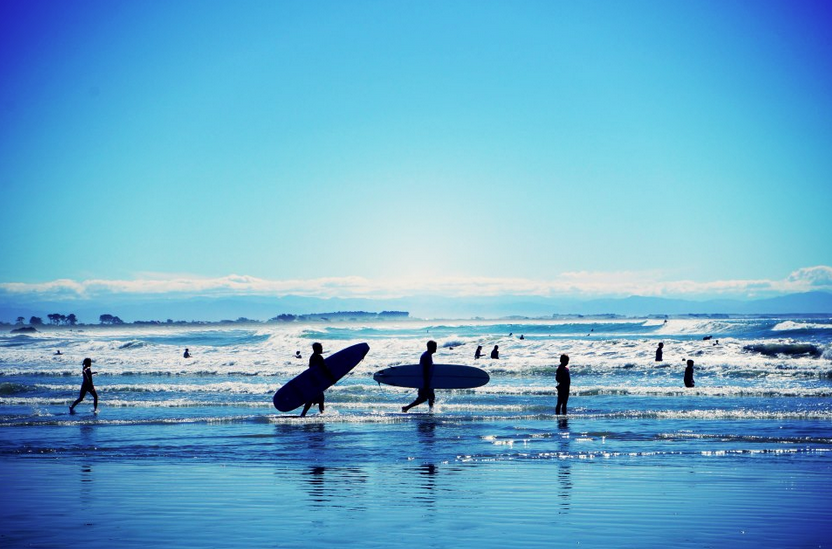 The Best Hotel Views From Our Round The World Trip.

Here Are Some Beautiful Australian Beaches. Just Because.

The Ultimate A-Z of Round the World Travel