Which is awesome. And the world didn’t end like those Mayan people thought it would, which means…. We actually get to open our presents! Oh isn’t life good. Anyway, here are some photos of our Christmas in New Zealand, it’s been quite a strange experience so far if I’m being honest especially with the sunshine and summery weather going against anything any British person would be used to during December. I’m used to wearing 3/4 jumpers, 2 pairs of socks, sitting stupidly close to the fire and being snowed in. But, saying that, we have done our best to make it still seem festive and seem christmassy, even though the weather is telling us something completely to the contrary. These efforts have included:

– Me making an awesome Spotify playlist (which features mainly Michael Buble) and singing along to it at least 1 hour of each day. This time schedule is only rough – sometimes it is 3 hours. My favourite this year is “Christmas (Baby please come home)” I think I have played that song to it’s death the past few days and I’m sure Pad would agree. I’m still not tired of it though (Pad would likely disagree), and have to try my hardest not to dance around like Matilda on the table (skip about halfway through this clip and you’ll know what I mean) whenever it comes on. 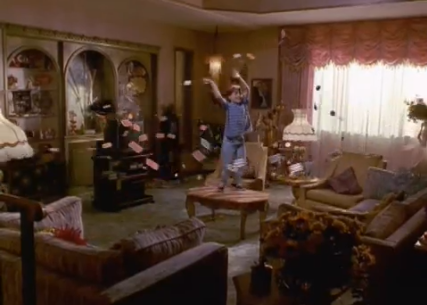 – Our amazing Christmas tree is looking better now that it did when I put it up in November (Yes November. I really like Christmas) and I added some red baubles because the silver and white made it seem a bit “show-homey”. I know no one cares that I added red baubles – but I do and I think they look really pretty. Said she, the Christmas loser. 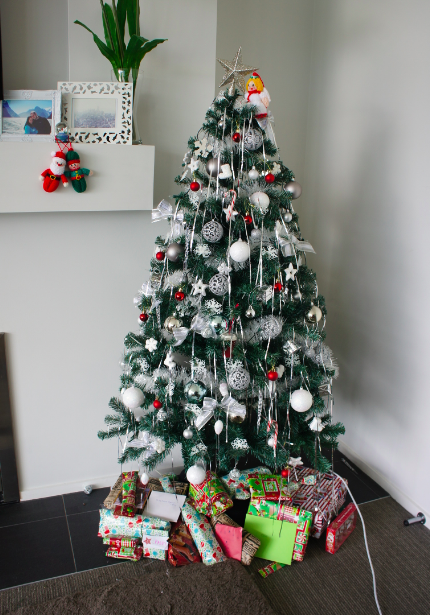 – PRESENTS!! I wasn’t too sure we’d have that many presents under the tree this year because you can hardly expect people to send them to you when you lives miles and miles across the other side of the world. But actually we have a nice little stack under there, and every time I see it it makes me feel like a kid again. We have some awesome family and friends who have sent us cards and presents and they’ve been arriving in a steady stream since the start of December. It’s really made us feel both loved and special. That’s super corny, but it’s also super true. 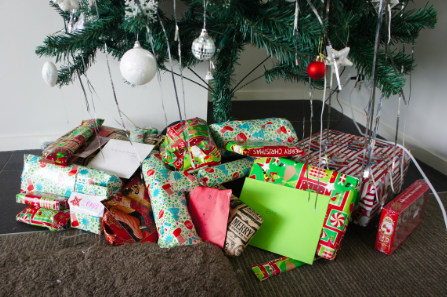 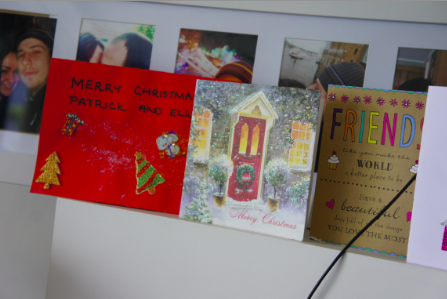 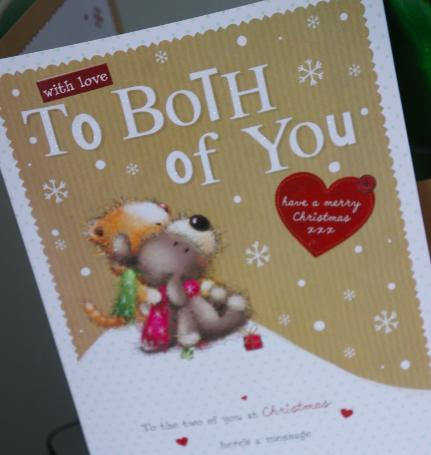 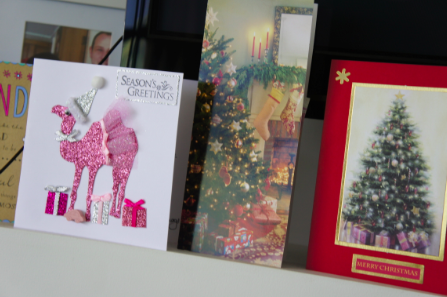 – My lovely Nanny actually brought some of her ‘hand-made’ christmas decorations over to NZ with her when she visited us, which was really special and made me feel like a proper grown-up. Which would sound weird and completely bizarre to anyone outside of the family… So let me explain. Basically, my Nanny has always knitted all the grandchildren in the family their own Christmas stocking, and it’s somewhat a tradition to open all the stockings together every year when all the family (which includes, aunties, uncles, cousins…) get together. But whilst each grandchild has their own stocking – the adults have their own decorations, so my Mum (come christmas) would always take out the decorations that Nanny had knitted for her. Anyway, this year, Nanny brought Paddy and I a stocking each and our own set of Christmas decorations too. 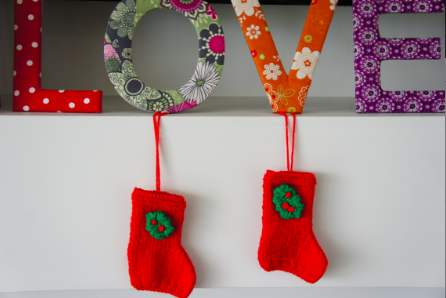 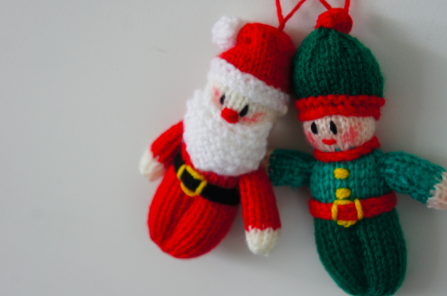 – We’ve majorly stocked up on sweets and chocolate too – because (let’s face it) it’s not christmas without copious amounts of sugar and unhealthy things. I’ve actually had to wrap my Christmas candy up and put it under the tree – because I lack so much self restraint. If it wasn’t wrapped up and under there, I definitely would’ve eaten it by now. 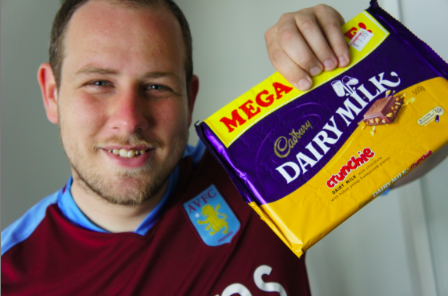 – New Zealand has been pretty good so far with Christmas movies, they’ve already aired Love Actually and Home Alone (so that was a very promising start) so we’re hoping that over Christmas we’ll still get the classic Christmas movies on TV just like we would in the UK. BUT – if all else fails, we went to the DVD rental store today and majorly stocked up on films and boxsets to keep us going. Because, you know, just in case. If you were thinking “they don’t look very festive” well we did go in with a festive list of movies, but they were all sold out. So we opted for “entertainment factor” instead. 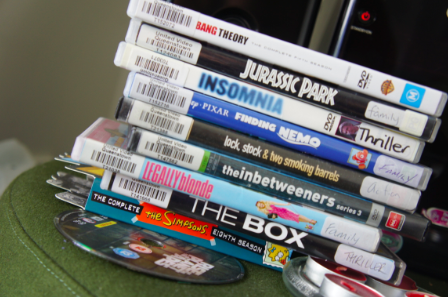 – Last but not least, we have bought loads of food. I did take a picture of the fridge looking all full and amazing – but then Pad pointed out that actually, all the Christmas food was in the freezer. Fail on my part. I did take a photo of our dessert plans though, cupcakes with these fancy little Christmas tree decorations I found. I know my little sister will be overly impressed by the icing sugar for the cupcakes – seen as she basically lived off that when she was a kid. 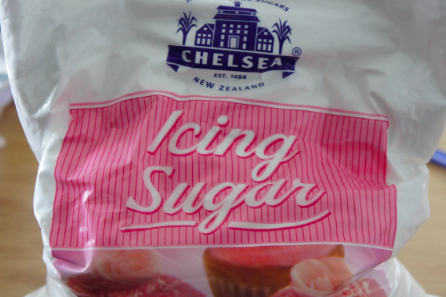 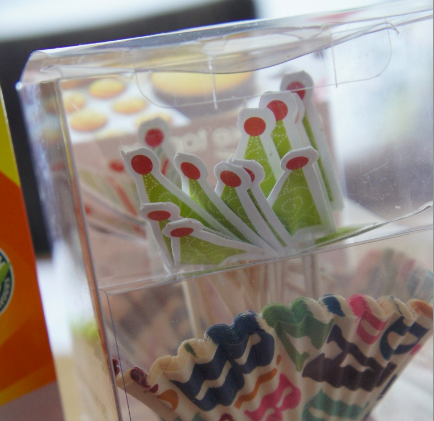 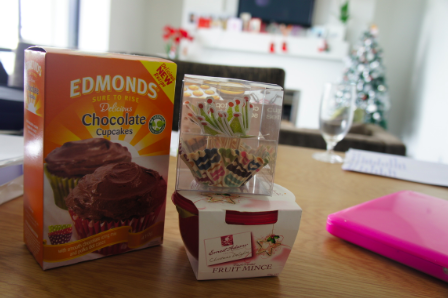 The Foundation Room at Mandalay Bay – The best view in Vegas? 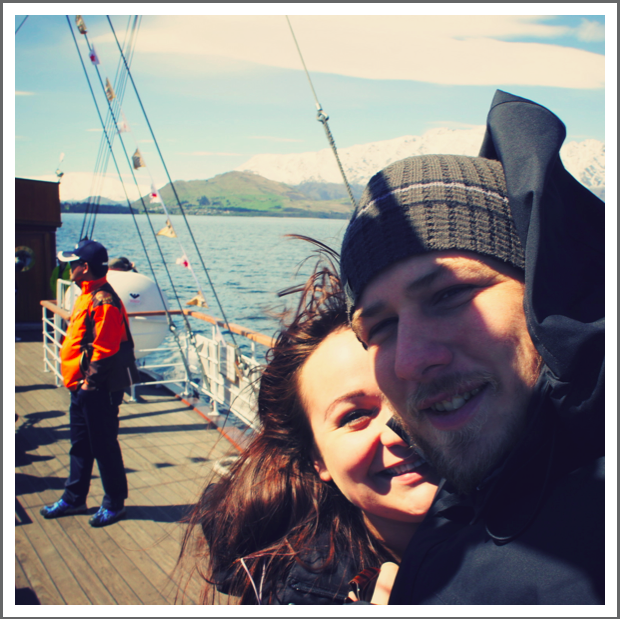 How Amazing is the Grand Canyon?!