We’ve been in Sydney for around a week now – so I wanted to update with some observations we’ve made about the city. It’s funny – how you can have an idea of what a city will be like, and then once you get there you find it’s actually something completely different. I think that’s one of the main issues with travelling – you can never know what a place is like until you’re actually there… no matter how many photos you looked at and how many times you’ve googled ‘street-viewed’ it. 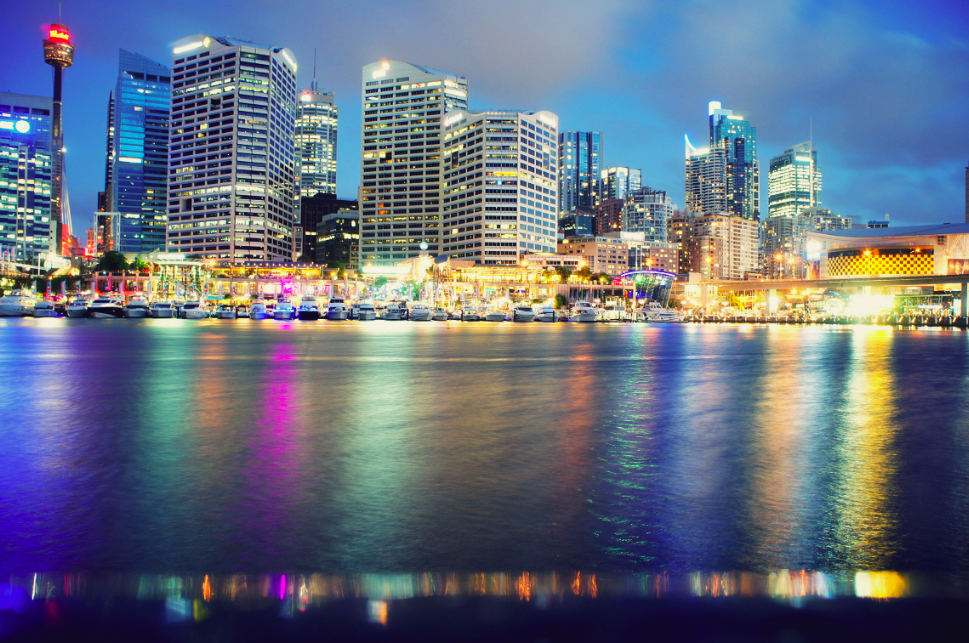 I think this is one of my favourite images from the entire trip. 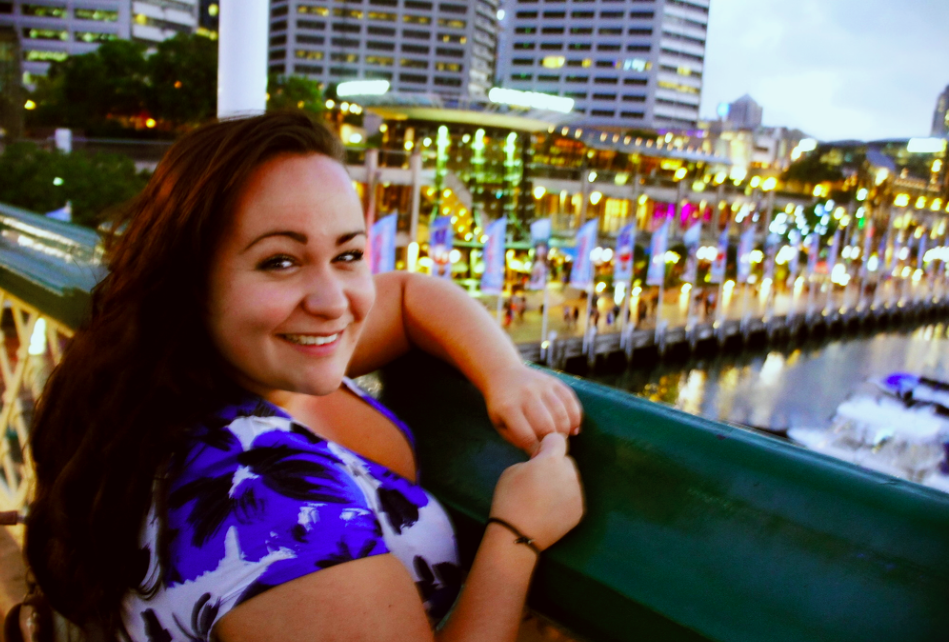 Sydney was much different to how I imagined it – but not in a bad way (let’s just get that much clear). I’ll try and explain this by using another example. The first time I landed in NYC for the first time I fell in love with the city and as soon as I left on the plane home I wanted to be back there again. In fact, if I’m honest – I spent the next 3 years (between then and my next visit) daydreaming about going back. It was like I had a huge love affair with the city – which sounds cliche and weird – but if you’ve ever felt that about a place you’ll be nodding your head right now agreeing.

How does this relate to Sydney? Well, before I’d been to Sydney (and I’d only seen it on TV, in films, in photos) I was pretty sure I’d have that same knee jerk reaction as with NYC. That I’d fall head over heels with the place and be dying to stay for longer and return as soon as I left Australian soil. But actually, much to my surprise, this hasn’t happened. I think Sydney is a great city, and I think it’s beautiful, fun and has lots to offer – but I’m not head over heels for the place as I am with cities like NYC and London.

I don’t want to talk this city down though – Sydney is great and I’d recommend it in a heart beat. It’s got lots to do, the weather is fantastic, the people are lovely and there are lots of beautiful places to see and explore – which all adds up to an awesome location and an awesome place to spend time.

So here are a few thoughts  and observations on Sydney:

It’s made for tourists: This is something I don’t think anyone could dispute. The entire city is tailored towards tourists, but this is nice. There are some gorgeous spots in the city, and every one seems to have a bar or restaurant overlooking it – as if to say “Hey, tourists – come join us in this photo opportunity”. It’s lovely if your are a tourist (which we were) because you can easily spend a day just pottering through various bars and eateries which all have amazing views. It also means there are plenty of benches, seating areas, water fountains…. etc. Everything that makes being a tourist easier. 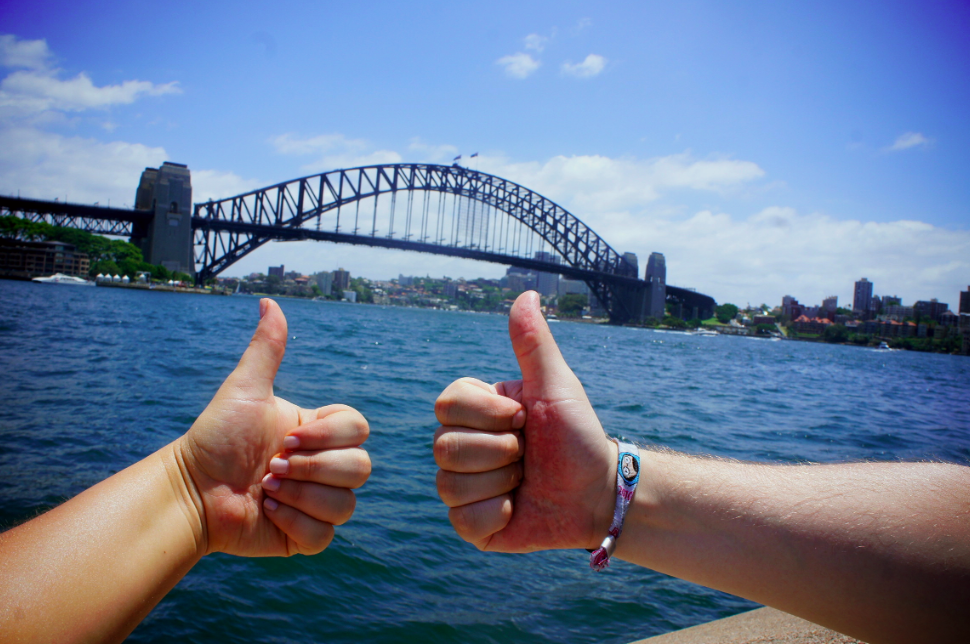 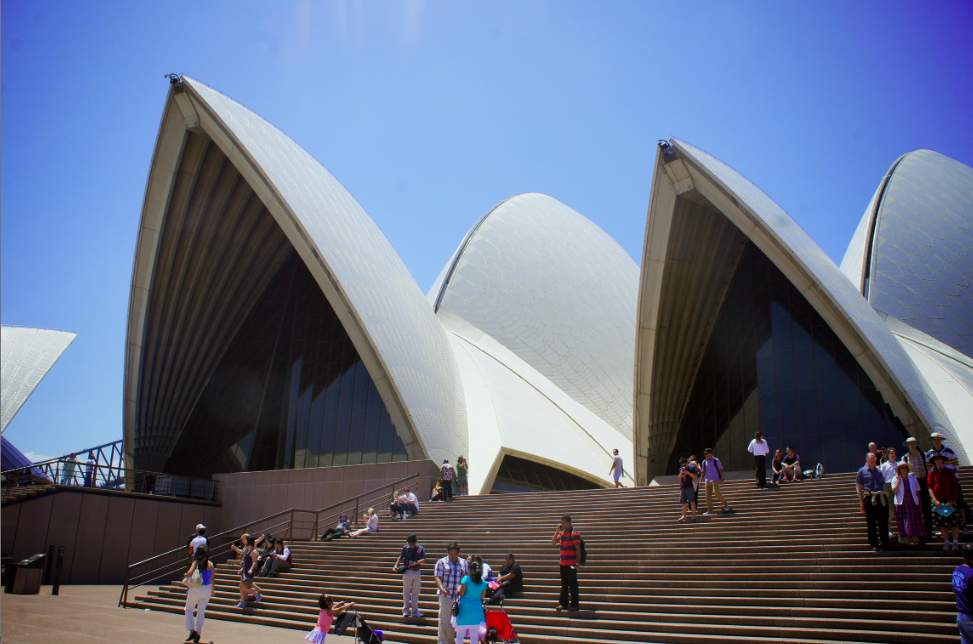 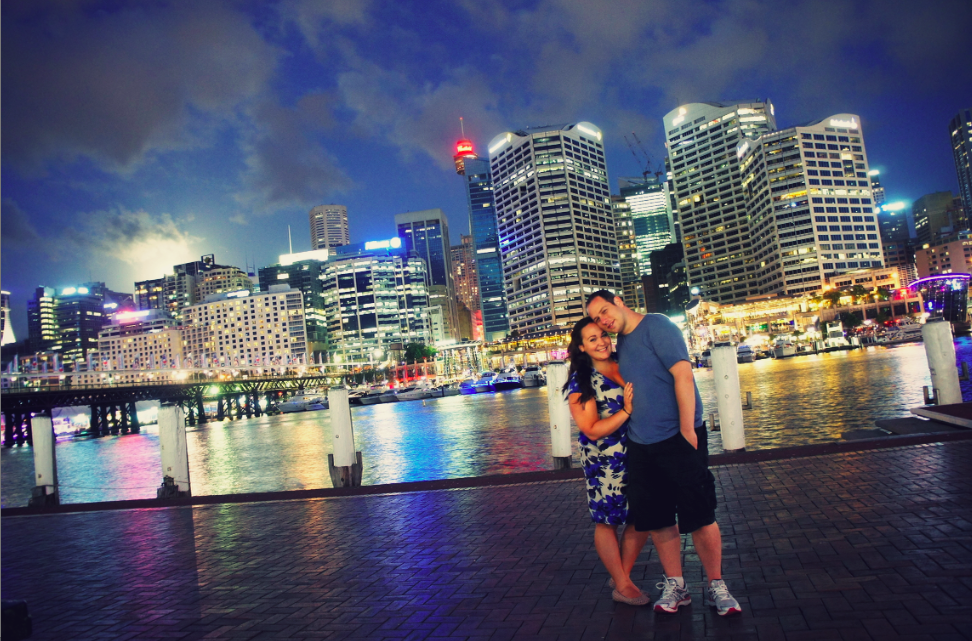 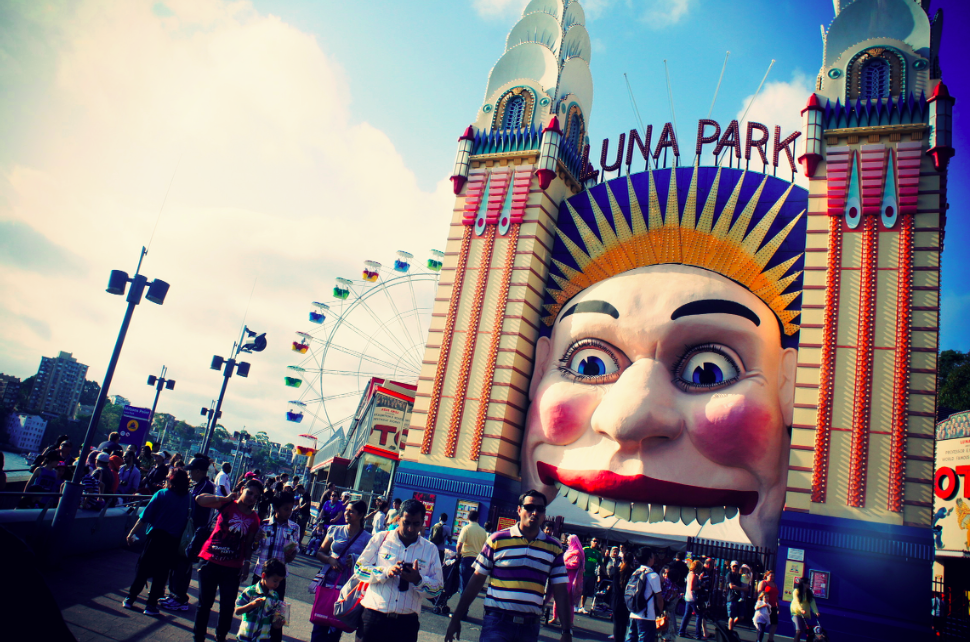 It’s Expensive: And there is no way of getting around it. I’ve been noticing how expensive the Oz and NZ is more and more recently, and the prices in Sydney really shocked us both. Now, we’re not un-used to high prices, Pad and I: we lived and worked in London before moving out here. London is expensive by anyone’s standards, but Sydney just oversteps the marks with pricing.. at times it was ridiculous. For example – on our first night we ate in the Hard Rock Cafe for dinner, the food was a little bit over average price-wise, but it was the drinks which made my jaw hit the table. The price of a burger and fries (standard dining out meal) was $22 (Oz dollars) and a small cocktails was $24. THE COCKTAIL COST MORE THAN THE MEAL. Pad and I aren’t ones for being tight financially – but even this was too far for us. We thought it may have just been the location of the restaurant (It’s was Darling Harbour after all) but the prices were high no matter where we went. 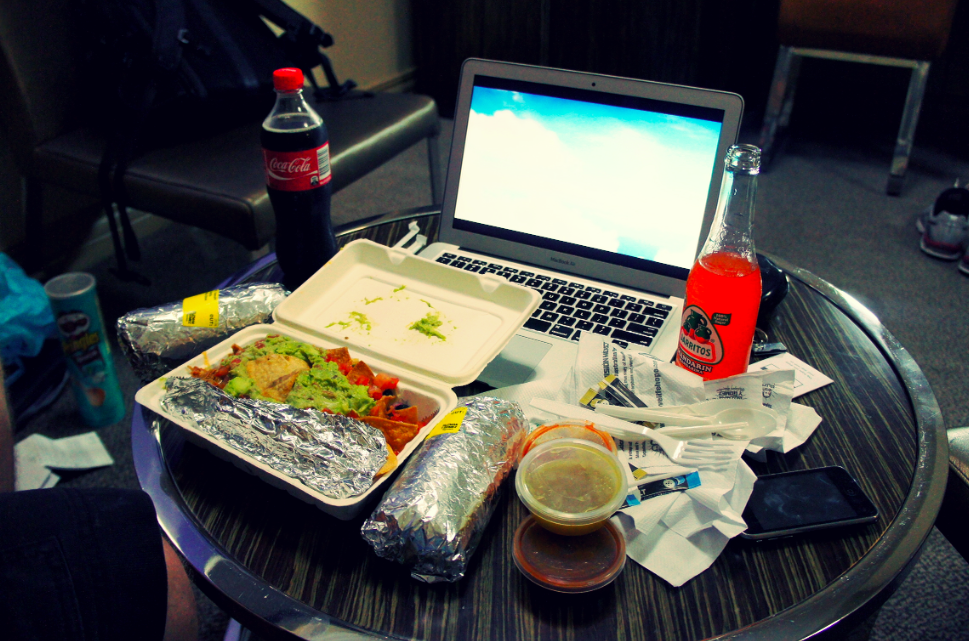 One of the cheaper meals we had, still about $30 though. Burritos in our hotel room. Love actually on the laptop (incase you were curious).

The lifestyle works: And it’s laid back. I think this is something that is universal across both NZ and Oz, and it really is something you notice – especially if you come from London. The people are helpful, cheerful and nothing is ever too much trouble usually. Sydney has two beaches right on it’s doorstep for those lazy weekends too, proper sandy, surfer beaches – which is something I feel London is lacking. I’d love a gorgeous sunny beach to head to on the weekends in London summer. But that’s a UK problem in general…. 😉 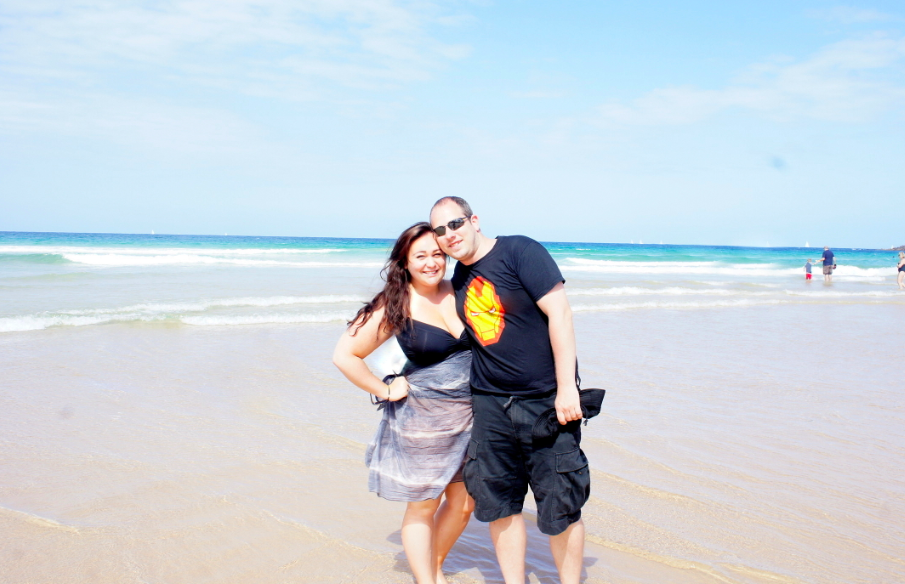 A day-trip to Manly beach. 20 minutes on the ferry from Sydney city centre.

It feels safe: This was evident to us most when we walked back to our hotel from the Botanical Gardens on NYE. It was a pretty long walk, at 1am on the rowdiest night of the year – and yet we both felt safe and encountered no problems along the way. Now I know I can’t speak for an entire city here – but I’ve felt safe and comfortable at all times here which is definitely something you look for as a female traveller. Were I travelling here on my own and not with Pad – this would be even more important to me, as I’m sure any female will agree with. Our hotel is actually on one of the busiest nightlife streets in Sydney – so we could easily have felt intimidated coming in and out during the night time – but never did.

The ferrys are mental: One of the things Sydney does relatively OK is public transport. Whilst it’s not great (it’s no where near as well covered and connected as London and NYC) there is a variety of transport available such as buses, trains (that are double decker!!) and ferries too. One thing you should note though – the ferries are mental as is the place you board from. The ferry terminal is literally mental – we used it a few times (to manly, to luna park, etc) and each time we were overwhelmed by how many people there were and how much pushing and shoving you have to do. Granted – this is a busy time of year  – but still… BUSY. On another public transport related note – The double decker trains were great. 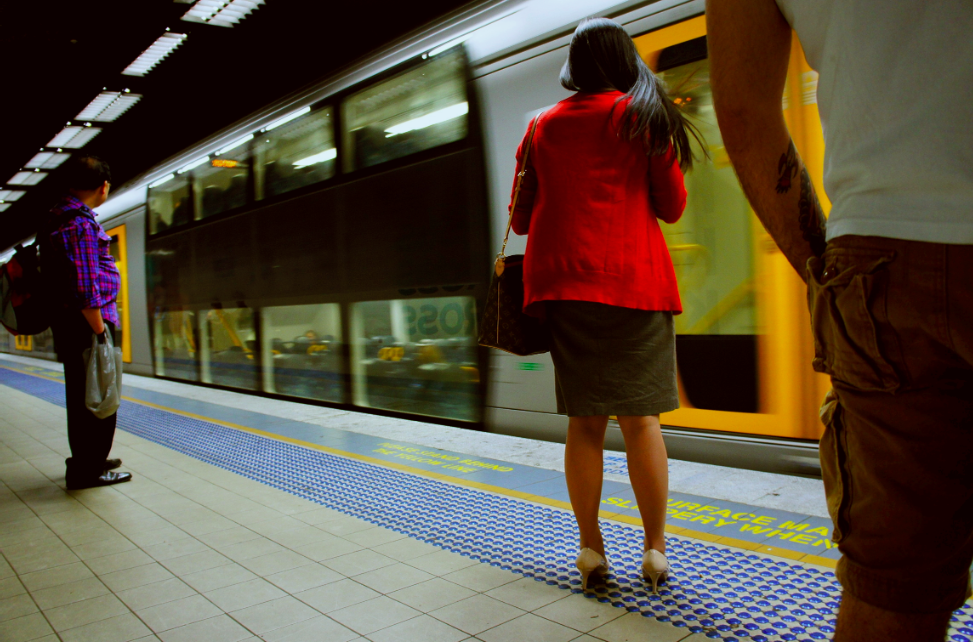 It’s not huge: In comparison to a small town – Sydney would initially seem like a huge city – and that’s probably what you’d be expecting when visiting for the first time. In actual fact though – Sydney is pretty small – and you could easily (as long as you didn’t have knee trouble or a broken hip or something) walk the entire city. Coming from London I almost expected the city to be on a similar scale – but whereas you would be exhausted walking around the many attractions and boroughs of London on foot (the tube and buses are a must in London because of it’s sheer size) – in Sydney you wouldn’t. Most major attractions are within a 15-20 minute walking radius – and although public transport makes it easier – it’s not actually necessary if you’ve got on a good pair of shoes and don’t mind walking. 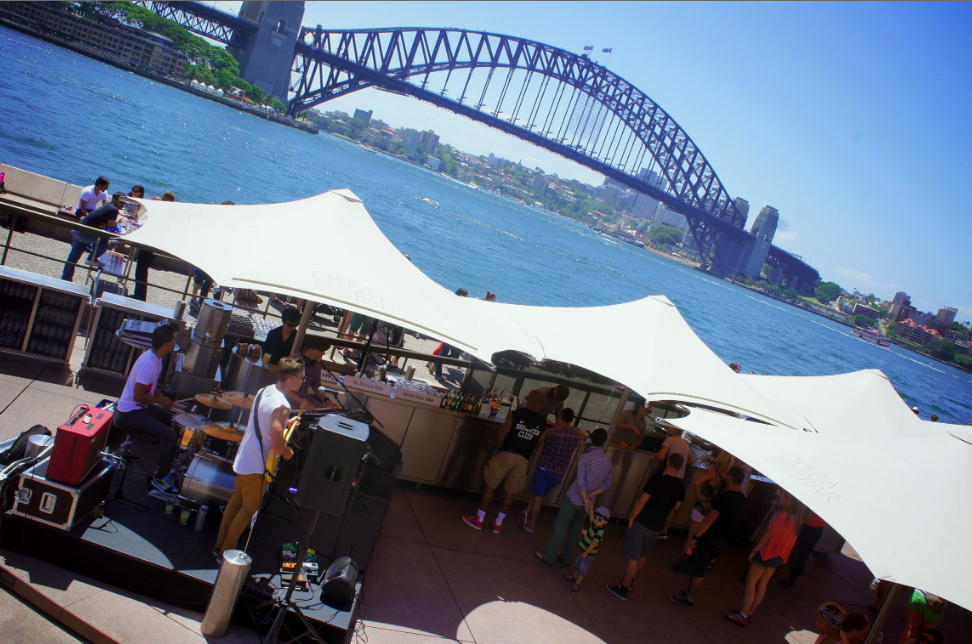 Walking from the Opera House Bar to the Bridge takes about 10 / 15 minutes.

There’s more to it than meets the eye: One of my favourite spots in the city was actually the Chinese Garden of Friendship. A bizarrely peaceful garden in the centre of Darling Harbour and the middle of all things touristy. I’d recommend anyone in Sydney, go and take a walk around this place – not just because it’s absolutely beautiful, but because it’s a nice break from the crowds and hoards of people that flock around the more touristy spots of the city. 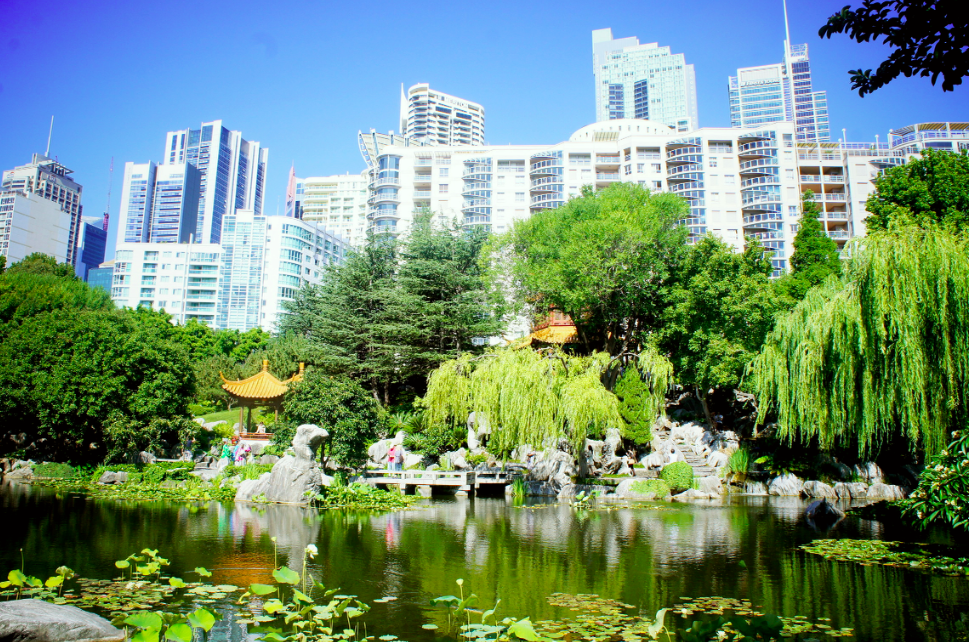 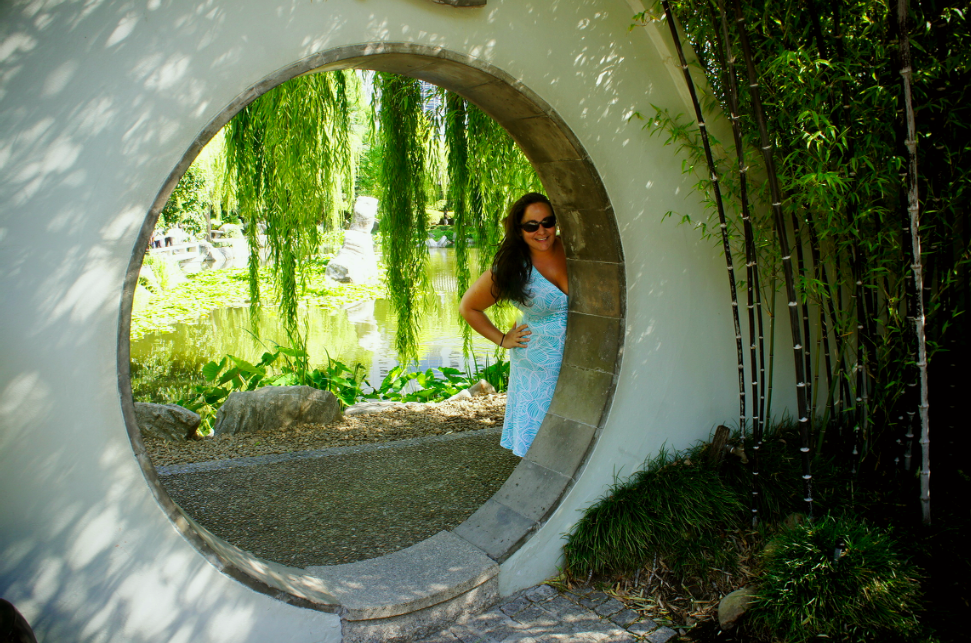 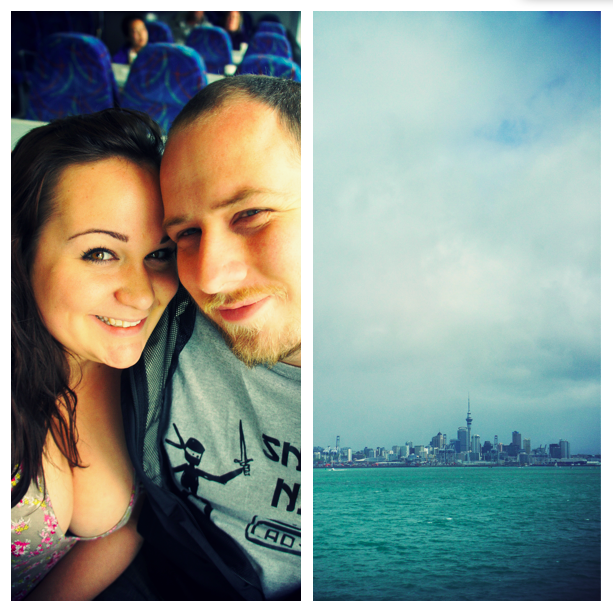 A few words about this beautiful place. Queenstown.

Can Hypnotherapy cure a Fear of Flying?

Our Amazing New Years Eve in Sydney Harbourlights, at the Botanical Gardens