My only regret from travelling the world….

I know that’s a weird thing to write about on a travel blog. But I FINALLY got round to getting contacts this week, and I’ve spent the whole week wishing I’d got them sooner. It’s pretty awesome – being given the gift of un-hindered vision – and I literally could not recommend it more.

Before I went travelling, I was torn between two options. Either I got myself some new glasses and some subscription sunglasses for the big trip, or I took the leap and went for contact lenses. In the end I decided contacts seemed a bit drastic – and decided to stick to glasses.

There’s nothing wrong with glasses. Let’s clear that up straight away. I love mine – and have been wearing them on and off for about 8 years now.

When I begun travelling though, they became such a hindrance. In places like Singapore, Thailand and Hong Kong (and even Australia at times) when the humidity was super high my glasses would always steam up when we walked outside into the heat, which got hugely frustrating after the first few times! Due to the fact I was always taking photos and videos of ourselves too (and I rarely like photos of myself in glasses) I would always have to take the glasses off when we took a photo. Which I know is a bit vain – but I’m being completely honest and open here.

I think my glasses were in my bra for this photo. Ha. 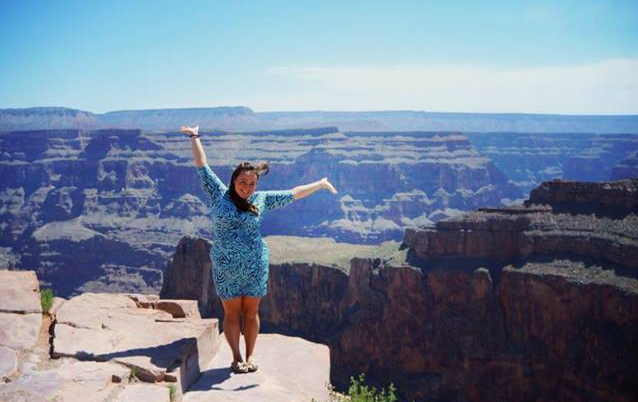 It’s also something else to worry about losing – that kind of worry you don’t really have with contacts – because once contacts are in your eyes – they’re not going to get sat on, or left on a bus, or scratched, or get smashed in your bag accidentally. Which seems to be my frequent life-story with glasses.

Even just walking around London this week with contacts I noticed how easier life is. As I mentioned, I don’t tend to wear my glasses full-time (usually just for sight-seeing, watching TV, general life stuff that requires me to see things far away).

I can actually read street signs.

I can read tube maps on the tube.

I can see the numbers on the front of buses before they pull into the stop.

I can see people I know when they’re walking towards me (which is great and avoids those awkward “oh I literally didn’t see you there!” conversations)

I can watch 3D films WITHOUT having to wear my normal glasses under the 3D glasses. Yes I really had to do this.

I can’t help thinking how much easier having contacts would have made sightseeing, and how much more fun I’d have had  exploring – if I’d have been able to see the world as clearly as I now can with contacts. So yeah, if you’re even considering getting contact lenses – just do it. Especially if you’re considering them in regards to travelling. I would do anything to go back in time and go snorkelling on the great barrier reef with contacts in…. I keep thinking of all the extra things I would’ve been able to see…! 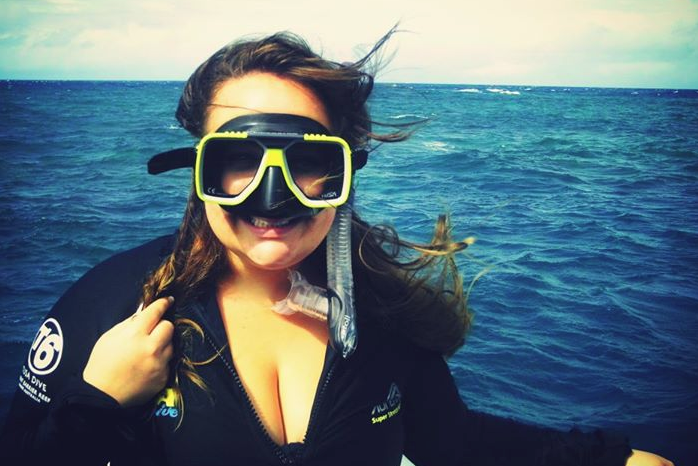 I guess it’s a good excuse to go and do it all again though right??

20 travel GIFs that will give you itchy feet.

We’ve got somewhere to live!

The Best and Most Beautiful Rooftop Bars in Bangkok

The Vatican, Rome… What to wear and when to go: Basically everything you need to know when visiting.